Grandfather charged after toddler falls out of cruise ship window 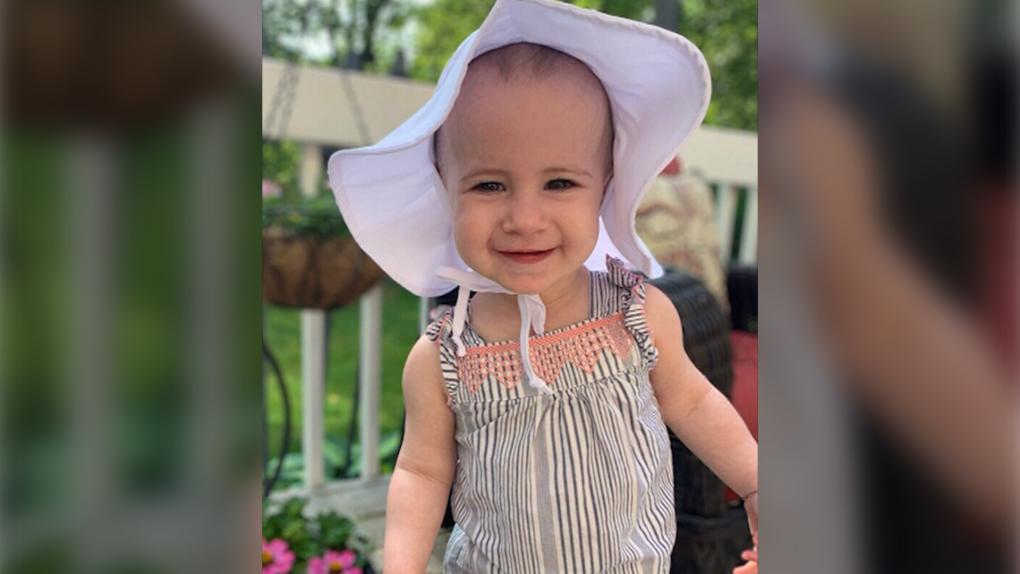 Chloe Wiegand died after falling from the 11th floor of a cruise ship docked in Puerto Rico.

SAN JUAN, Puerto Rico -- A man who police say dropped his young granddaughter from the 11th floor of a cruise ship docked in Puerto Rico in July has been accused of negligent homicide.

A judge on Monday ordered the arrest of Salvatore Anello after prosecutors submitted evidence and said the 2-year-old girl fell when he raised her up to an open window.

An attorney for the family has said Chloe Wiegand asked her grandfather to lift her up so she could bang on the glass in a children's play area. He blamed the cruise ship company for leaving the window inexplicably open.

The family from Indiana and was aboard Royal Caribbean's Freedom of the Seas.