Germany and Denmark repatriate women and children from Syria. Will Canada follow?

The team of European police and diplomats flew secretly into northeastern Syria on what was essentially a mercy mission. Leaked reports said they travelled in a U.S. military plane, a journey that would have been unlikely, almost impossible, without American support.

That part of Syria is known as Rojava, the western homeland of ethnic Kurds. They first settled there in the 12th century as soldiers in Saladin's great Muslim army, defending the Holy Land against Christian Crusaders. Saladin was a Kurd.

War and the struggle for a homeland have been a constant in Kurdish history. In 2016, at the height of the Syrian civil war, Kurdish leaders took advantage of the chaos around them to proclaim their own quasi-independent region. Their well-armed militia, supported by the U.S., played a crucial role in defeating ISIS.

Within hours of the American plane landing in Rojava, it returned to Kuwait with 11 women and 37 children on board, removed from the misery of a Kurdish-run detention camp. All were the wives and children of alleged ISIS fighters or sympathizers.

It was a joint operation organized by Germany and Denmark, with moral and legal comparisons rippling well beyond their own borders. Yes, to Canada.

Ten Canadian women and about 25 Canadian children are still being held in the same detention camp in Syria, years after they were captured in the remains of the ISIS battleground. In headlines, they are often described as "the women and children nobody wants." It's hard to argue with that.

The Kurds have pleaded with countries to come to Camp Roj and take these foreign women and children home; looking after them is a heavy financial burden.

Canada has obstinately refused; even as it watches the Germans and the Danes safely extract their own citizens, as other countries have. 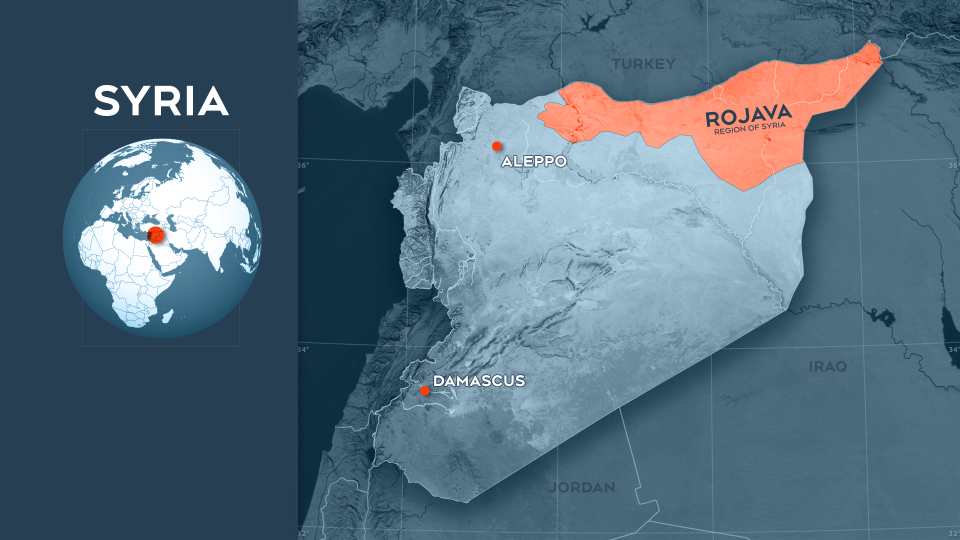 'THE MOTHERS WILL HAVE TO ANSWER'

“The children are not responsible for their situation,” said the German foreign minister, Heiko Maas. But, he added, “the mothers will have to answer for their acts.” It is a model that could easily apply to Canada.

Not only that, the German minister said he was “happy” to rescue children, “as being in particular need of protection.”

I reached out to Dr. Alexandra Bain, who as founder of a group called Families Against Violent Extremism, has worked tirelessly to rescue the Canadian women and children.

“Our Prime Minister takes pride in Canada’s reputation for supporting human rights, and the rights of the child,” she told me from her home in New Brunswick. “And yet he abandons these children and their parents in squalid camps and prisons, with no qualms.”

I’ve met some of the Canadian women and have often texted with others. One of them has a nine-year-old son. He’s big for his age and she’s worried he’ll be taken away and treated as an adult. Another woman, Kimberly Polman, is weeks into a hunger strike.

According to her family, she’s been seen by a doctor from Médecins Sans Frontières, who offered a bleak assessment of her condition.. 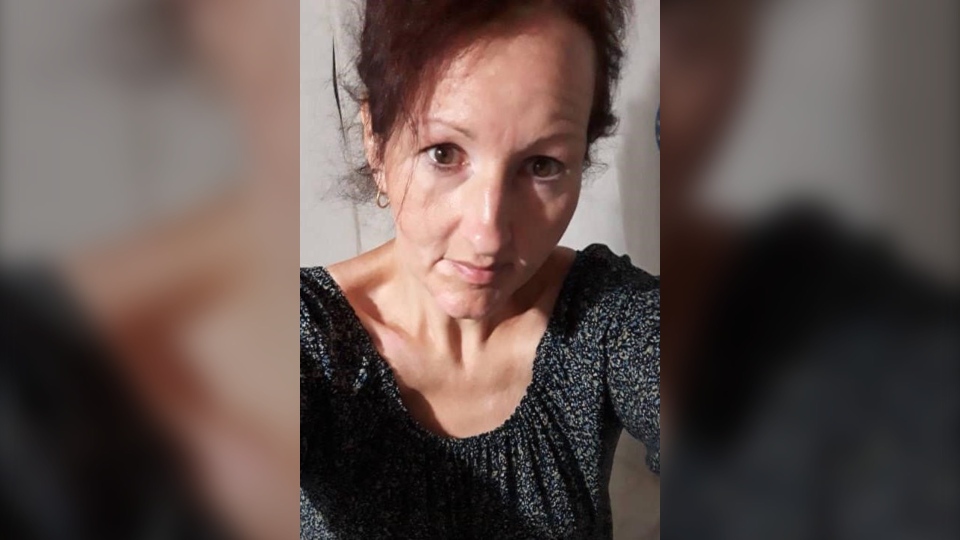 'COMPLICIT IN HER PENDING DEATH'

“I think it unlikely that she is going to survive if she remains in the camp without access to both medical and psychological care for much longer.”

Her sister has written to the government, pleading for her release on humanitarian grounds.

“Canada has the ability to save her life, and in not acting immediately, the Canadian government…is complicit in her pending death.”

An Access to Information request by CTV News shows that when Canada was first informed the Kurds were holding Canadian women and children, the response was hesitant, cautious, and minimal.

It took a month of intensive negotiations to arrange a face-to-face meeting with Kurdish leaders, mostly because of Canada’s reluctance to send diplomats into Syria. The Kurds were insisting that any meeting should take place on their soil.

“A meeting on the Syrian side is a no-go for us at the moment,” wrote a senior diplomat to her colleagues on February 10, 2018. “Can you go back…and explain that we can only meet in Iraq at this time.”

“BGHDD (Baghdad) strongly recommends against any crossing into Syria from any part of Iraq, no matter how brief the time or short the distance. The security risks and political uncertainty are simply too unpredictable, with very little ability to respond to our people should something go wrong.”

The meeting with the Kurds finally took place on March 13 in Sulaymaniyah, a Kurdish city inside Iraq. Three years later, Canada still maintains it is too dangerous to send diplomats into Syria.

At that first session, Canada laid out its objectives, though much of the information contained in the access release—750 pages—was heavily redacted.

Canada asked the Kurds for a “secure commitment to facilitating communications of detainees with consular officials by phone/video.”

The women have contraband phones, used to contact their families, but not a single Canadian in the camp has received a call or text from a Canadian official, and certainly not a video communication.

Canada also asked the Kurds to take back diapers, sleepers and tins of powdered milk formula for the younger children. “We have the green light to go ahead and put together a care package,” wrote a diplomat three days before the meeting.

A follow-up email contained photos of the items on the list, including: 3 large cans of formula, 2 pacifiers, 60 Pampers diapers, 3 bodysuits, as well as crayons, stickers, Play-Doh and strangely, sugar-free Swedish candy.

There is nothing in the access release to confirm the women received the care package.

“We hope that the basic necessities will make it to their intended recipients,” wrote the diplomat in charge. “Cannot guarantee given the distance, expected various chains of custody, and desperate situation in both Iraq and Syria.”

If indeed the care package made it to the women, it appears to be the one and only time Canada sent direct support.

“No sanitary napkins or diapers. No meds. The Canadian government has done nothing, except get in the way,” says Alexandra Bain. “They haven’t even arranged a legal way for families to send money.”

In response to a request for comment, Jason Kung, a spokesperson for Global Affairs, said Canada has provided more than $530 million in humanitarian assistance in Syria since 2016.

He said that includes “delivering assistance to displaced persons in northeastern Syria,” through the UN and other civilian partners..