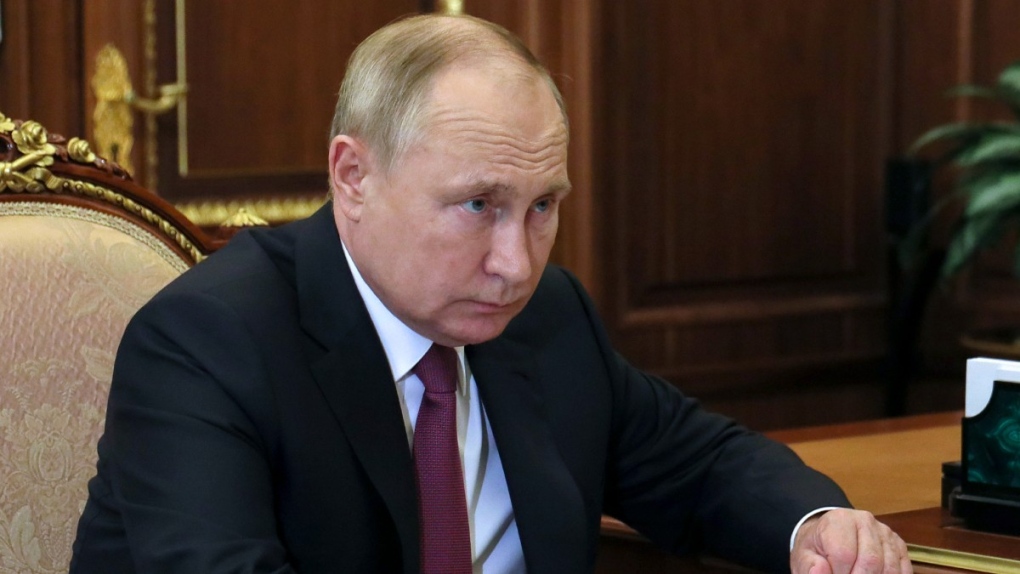 The head of the German navy resigned late Saturday after coming under fire at home and abroad for comments he made on Ukraine and Russia.

Speaking at an event in India on Friday, vice admiral Kay-Achim Schoenbach had said Ukraine would not regain the Crimean Peninsula, which Russia annexed in 2014. Schoenbach also said it was important to have Russia on the same side against China, and suggested that Russian President Vladimir Putin deserved "respect."

His comments, captured on video, caused anger in Ukraine, which summoned the German ambassador to complain. They also sparked consternation and a swift rebuke back in Berlin.

By late Saturday, Schoenbach had asked for his dismissal, saying he wanted to prevent further damage resulting to Germany and its military from his "ill-considered statements."

In a statement, the German navy said Defense Minister Christine Lambrecht had accepted Schoenbach's resignation and appointed his deputy as interim naval chief.

The German government has insisted that it stands united with its NATO allies on the issue of Russia's military threat to Ukraine, warning that Moscow will pay a high price if it makes any military moves against its neighbor. But unlike many other NATO countries, Berlin says it won't supply Ukraine with lethal weapons, arguing that it doesn't want to inflame tensions further.