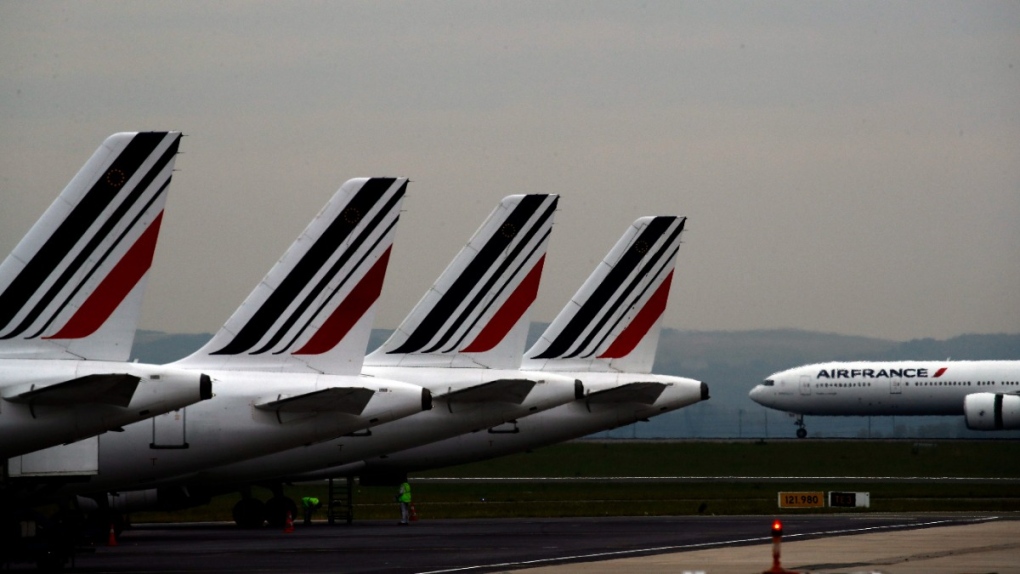 A police source said the man, shot by one police officer, was homeless and had threatened airport security staff and police.

"The police this morning ... neutralized an individual armed with an offensive weapon at the Roissy Charles de Gaulle airport," police said on Twitter.

Russia prepares to annex occupied areas of Ukraine despite outcry

Russia is poised to formally annex areas of Ukraine where it has military control after referendums there reportedly endorsed Moscow's rule.