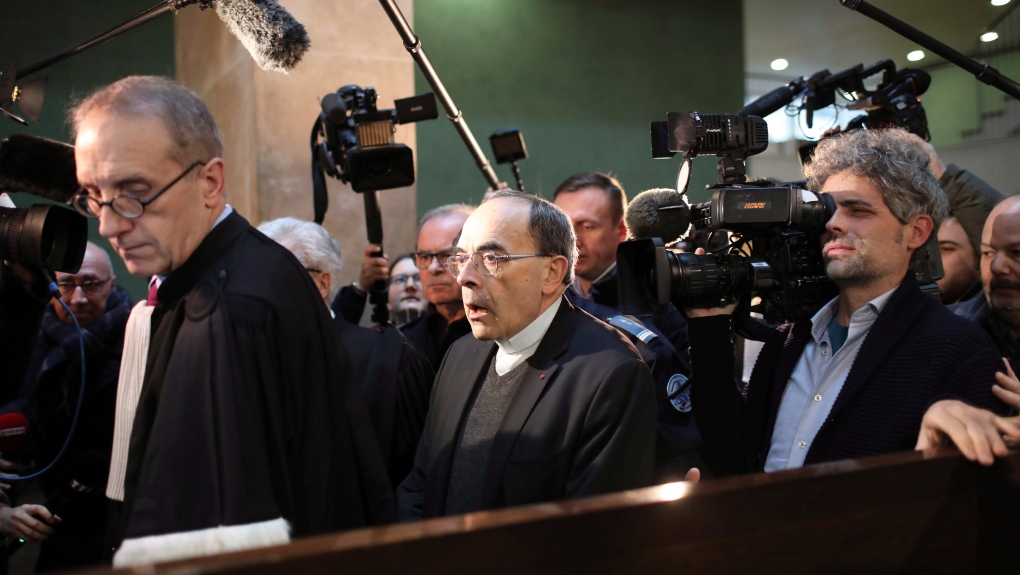 Representatives of the Independent National Authority for Recognition and Reparation said during a news conference that over 1,000 victims have come forward to claim compensation since the body was established this year.

At the request of victims, reparations also may include non-financial support such as discussion groups, art therapy and meeting with local church representatives, according to Marie Derain de Vaucresson, the authority's president.

The reparation process requires long discussions with the applicants and cases are examined individually, which is why it's taking time, she said.

“We need that time to hear people, to understand their situation while respecting what they want to say and also paying attention not to reactivate traumas and expose them to difficulties, when the goal is rather to help them heal,” she said.

Florence Hermite, a member of the 10-person decision body, said a series of criteria determine the amount of financial compensation. They include the number of occasions and the duration of sexual abuse, the age of the victim at the time, the ongoing effects of past abuse and the degree of Catholic Church negligence.

The broad study released last year by an independent commission estimated that some 330,000 children were sexually abused over 70 years by priests or other church-related figures in France.

The tally included an estimated 216,000 people abused by priests and other clerics, and the rest by church figures such as scout leaders and camp counselors. The estimates were based on broader research by France's National Institute of Health and Medical Research into sexual abuse of children in the country.

The report described a “systemic” coverup by church officials and urged the French Catholic Church to respect the rule of law in France.

Will Ukraine become a NATO member anytime soon? CTVNews.ca turned to experts on Russia's war in Ukraine to better understand.