French basketball player fined in China for not looking at flag 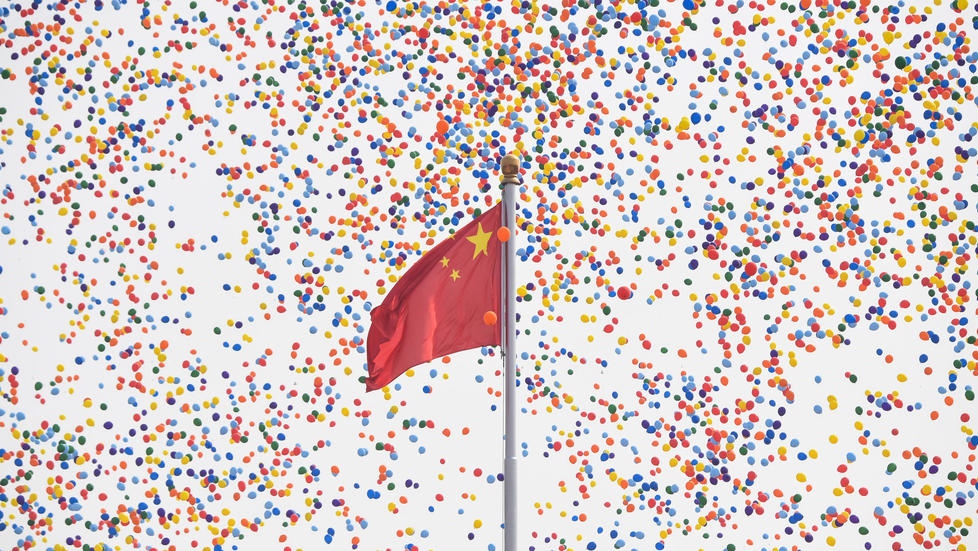 A French former NBA player has been fined by sports officials in China for not looking at the Chinese flag during the national anthem before a game. (AFP)

BEIJING, CHINA -- A French former NBA player has been reprimanded and fined US$1,400 by sports officials in China for not looking at the Chinese flag during the national anthem before a game.

Players with the Chinese Basketball Association (CBA) are supposed to stare at the national symbol during the "March of the Volunteers", but television images showed Guerschon Yabusele, who plays for Nanjing Tongxi Monkey King, had his head down before Friday's game.

Yabusele was given a "serious warning" and a 10,000-yuan fine for not looking at the flag as required, the CBA said in a statement on Saturday.

Yabusele, who played forward for the Boston Celtics for two seasons before joining the CBA team this year, has not commented on the incident.

China's government has stepped up the promotion of patriotism under President Xi Jinping, with legislation approved in 2017 to punish anyone who disrespects the national anthem with up to three years in prison.

Opinions on Yabusele's punishment were divided on Chinese social media.

"He's happy to take money from China, but he doesn't respect it," one person wrote on the popular Weibo social media platform.

"This player must be expelled immediately and his club must be disqualified from the championship," another said.

But many found the sanction to be harsh.

"It's nonsense. First, he's not Chinese. Moreover, he stood up and didn't make any insulting gesture," one person wrote.

Yabusele is not the first foreign athlete to break patriotic rules in China.

Last year, Shandong Luneng's Brazilian midfielder Diego Tardelli was handed a one-game ban for rubbing his face during the anthem before a game.