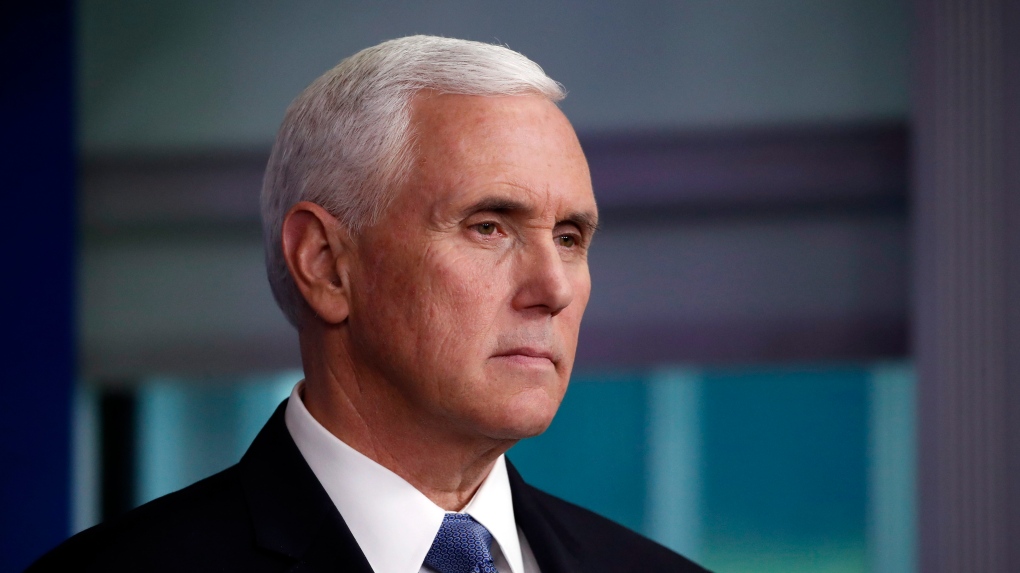 Pence, 61, who previously disclosed an "asymptomatic" heart condition, underwent the procedure at the Inova Fairfax medical facility in Virginia after experiencing symptoms associated with a slow heart rate over the past two weeks, spokesman Devin O'Malley said in a statement.

“I am grateful for the swift professionalism and care of the outstanding doctors, nurses and staff at Inova Heart and Vascular Institute," Pence said in a statement, adding thanks to his doctors in his home state of Indiana.

When he was nominated as Donald Trump's running mate in the 2016 presidential election, the former Indiana governor disclosed his medical history, including a diagnosis of asymptomatic left bundle branch block, a condition that can be a sign of an underlying heart condition.

"The routine surgery was successful, and he is expected to fully recover and return to normal activity in the coming days," O'Malley said.

Trump criticized Pence sharply in the final month of his administration after Pence refused to intervene to stop the congressional certification of the 2020 electoral vote tally, an authority the vice president did not have.

The vote certifying Democrat Joe Biden's election victory was the backdrop for the events on Jan. 6 when pro-Trump protesters stormed the U.S. Capitol.

Trump, who falsely claims he lost the November election because of widespread fraud, told donors on Saturday that he had spoken to Pence recently and told him he was still disappointed in him, an attendee at the dinner for Republican National Committee donors said.