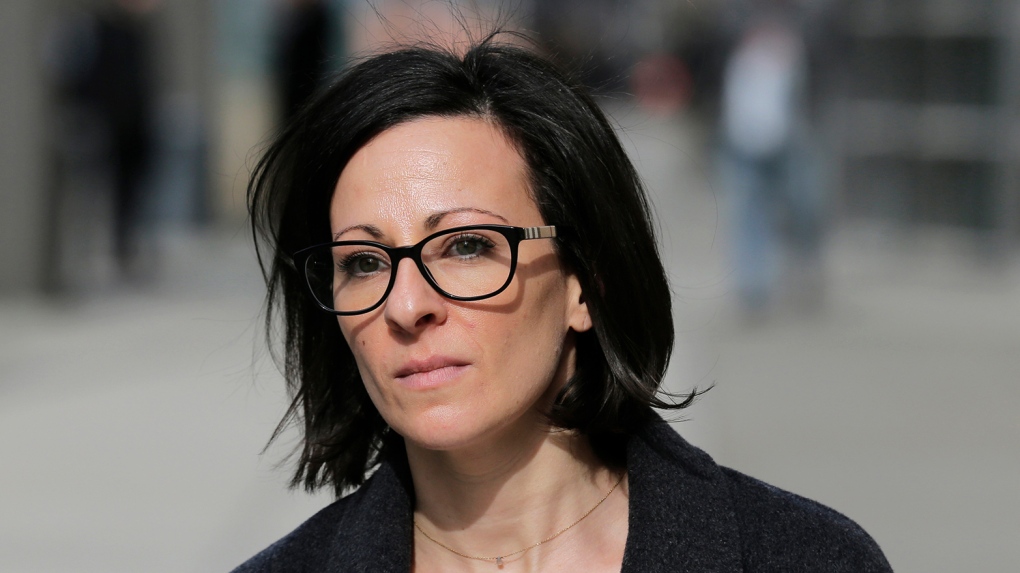 Lauren Salzman, a former high-ranking member of NXIVM who pleaded guilty to racketeering and racketeering conspiracy charges and testified against founder Keith Raniere at his 2019 trial will avoid prison time after being sentenced by a federal judge to time served, five years of probation and 300 hours of community service, a spokesman for the U.S. Attorney's Office for the Eastern District of New York confirmed to CNN.

Salzman, 45, has spent the past several years in home confinement. She faced about 7 to 9 years in prison for the charges she pleaded guilty to, however, prosecutors told U.S. District Judge Nicholas Garaufis that her cooperation was "extraordinary" and a big part of securing a conviction against Raniere, who was convicted of racketeering, sex trafficking and other charges in 2019 and was sentenced to 120 years in prison.

In contrast, two other co-conspirators who pleaded guilty in the case have been sentenced. Seagram's heiress Clare Bronfman pleaded guilty to conspiracy to conceal and harbor people who were not in the U.S. legally for financial gain, and to fraudulent use of identification. She was sentenced to more than seven years in federal prison.

"Smallville" actress Allison Mack, who pleaded guilty to racketeering and racketeering conspiracy charges, was sentenced to three years in prison.

Ahead of her sentencing, Salzman wrote a letter addressed to the court in which she apologized to victims.

In her sentencing memorandum, Salzman's attorneys wrote that her mother introduced her to Raniere while in college and that she urged her to take six months of NXIVM "Executive Success Programs" classes to help her figure out what she wanted to do with her life. Salzman went from taking classes to teaching them, she wrote in her letter to the court, and in 24 months she went from an entry-level position to a high-level executive.

"I was 23 years old, and I really thought I was helping change the world," she wrote.

Her mother told the court that introducing her daughter to NXIVM and Raniere is one of the most regrettable things she has done.

"I am responsible for Lauren being before you, having endured arrest, prosecution and successful cooperation, and now facing her own judgment," wrote Nancy Salzman, who pleaded guilty to one count of racketeering conspiracy and is scheduled to be sentenced September 8.

For about two decades, Lauren Salzman went deeper into the group and her relationship with Raniere, which lasted for 17 years. She testified that she stayed in it because she wanted children and Raniere repeatedly had promised they would have a child together.

"Over time, I have witnessed him gain control in countless others' lives and exploit them for his own ends," Lauren Salzman wrote.