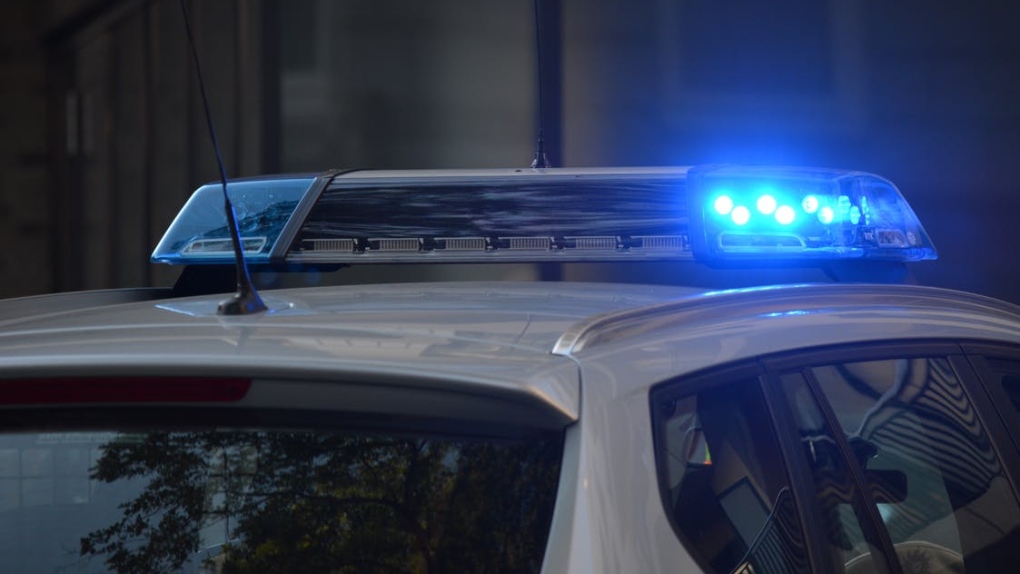 HOLLYWOOD, Fla. -- Authorities in South Florida are trying to figure out how a woman who went missing nearly six years ago ended up in an upright freezer that was brought to a scrap metal warehouse in February.

The SunSentinel reports Lilian Argueta called police after making the discovery in March. The medical examiner later identified the body as 30-year-old Heather Anne Lacey, whose family lost contact with her in 2013.

Her body may not have been discovered but for the February death of Jonathan Escarzaga, 36, whose decomposing body was found in an apartment in nearby Hollywood.

The apartment manager hired Argueta's company to take away the appliances, including the freezer. They were stored in a warehouse until Argueta opened the freezer about a month later.

Hollywood police said Escarzaga was a freelance airplane mechanic. The medical examiner's office hasn't said how he died. An autopsy didn't detect drugs in his system.

The newspaper reported that the building manager didn't know how long the freezer had been inside Escarzaga's apartment. He said Escarzaga had not called for any repairs since 2017.

Police haven't said when Escarzaga and Lacey died or whether they knew each other. Her family says they didn't know of him. It's also not known when Lacey died or how long her body was in a freezer.