Florida offering US$8,000 reward to locate baby missing for weeks 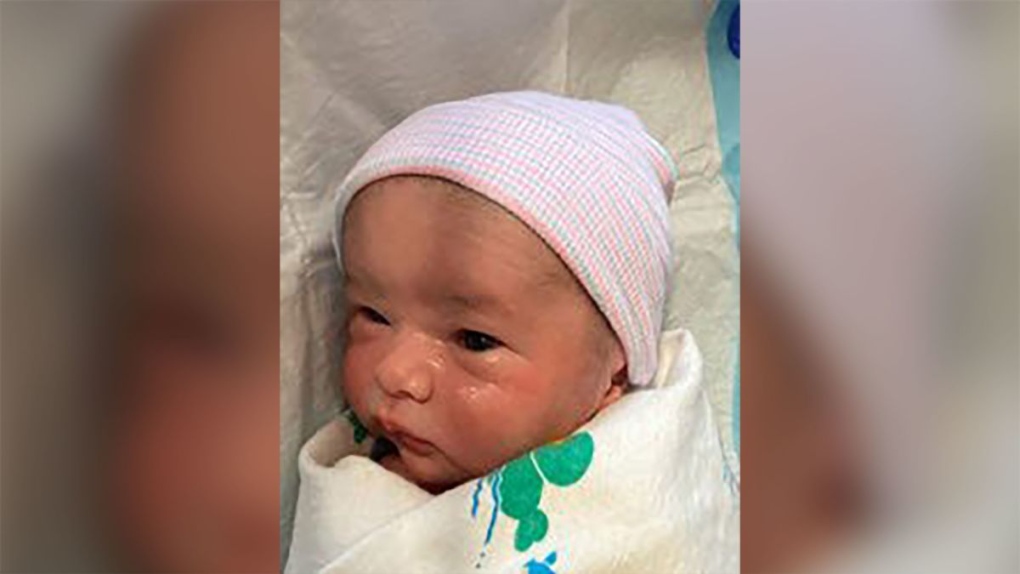 Florida police issued an Amber alert Tuesday night for the baby, who was believed to be with his father, Ernesto Caballeiro, 49. A day later, the father was found dead. (Florida Department of Law Enforcement/Twitter)

It's been weeks since a newborn baby in Florida went missing. Officials are now offering an US$8,000 reward to locate the baby boy.

Authorities have been searching for 1-week-old Andrew Caballeiro since January 28, when police were called to a Miami home and found three women shot dead. At the time, Andrew was missing and believed to be with his father.

But Andrew's father, Ernesto Caballeiro, 49, was found dead in a wooded, rural area in Pasco County, Florida, a day after Andrew went missing. Caballeiro's van, found about 50 yards from his body, was not far from Interstate 75 in Blanton, about 300 miles northwest of Miami.

Police have issued an Amber Alert for the baby. On February 19, the Miami-Dade Police Department, along with Miami-Dade County Crime Stoppers and the Florida Sheriff's Association, announced an $8,000 reward for information to locate Andrew.

Investigators found no evidence that the missing baby was with Ernesto Caballeiro when his father died of a self-inflicted gunshot wound, the Pasco County Sheriff's Office said on January 30.

Caballeiro left the Miami Dade County area about 4½ hours before arriving at the spot where he killed himself, the sheriff's office said.

During that time, investigators frantically searched for the baby, using helicopters and bloodhounds. There's been no sign of him so far.

Police did not disclose the relationship between the father and the women found dead in the Miami home. They were identified as Arlety Garcia Valdes, 40; Isabela Valdes, 60; and Lina Gonzalez, 84.

"They are a good family," Gonzalez said. "My friend is the uncle of the baby. I am unaware if they were having issues as a family."

Miami police request that anyone with information on the whereabouts of Andrew call 911 or Miami-Dade County Crime Stoppers at (305) 471-8477 or 1-866-471-8477. Tips can also be submitted via the Crime Stoppers website. Anyone who provides a tip that leads to the recovery of the baby may be eligible for the $8,000 reward.