Flight diverted to Denver after passenger stuck in bathroom 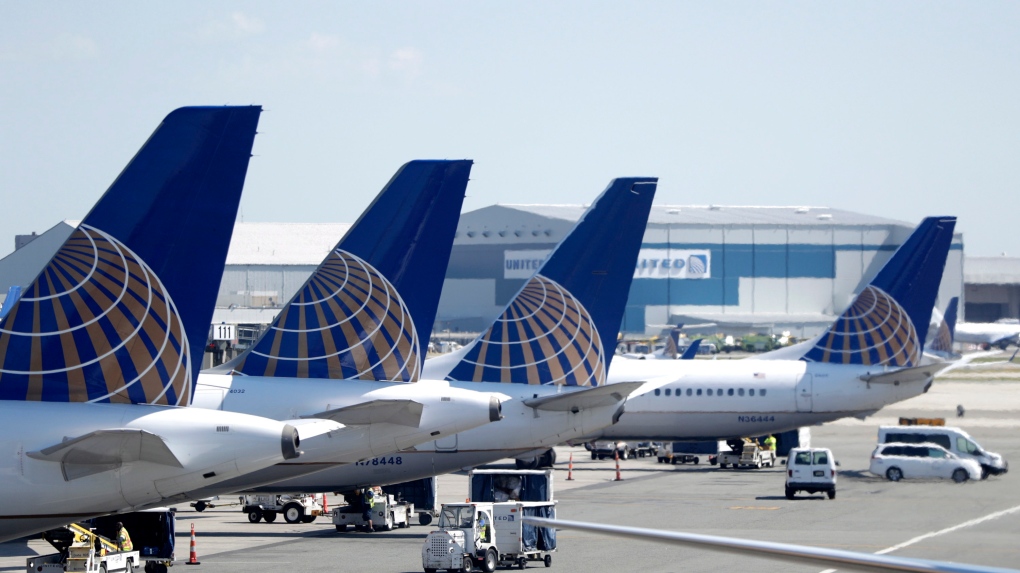 DENVER -- Officials say a United Airlines flight from Washington D.C. to San Francisco was diverted to Denver after a passenger got stuck inside the jet's bathroom.

KUSA-TV reported that Denver International Airport spokeswoman Emily Williams says the door to one of the airplane's bathrooms would not open, but could not confirm why.

Williams says the flight crew called for assistance and the Denver firefighters helped open the door.

Williams says there were no calls for medical assistance.

KUSA-TV says United Airlines confirmed that someone was in the bathroom.