Fire that killed 11 newborn babies in Senegal hospital may have been started by short circuit, says minister 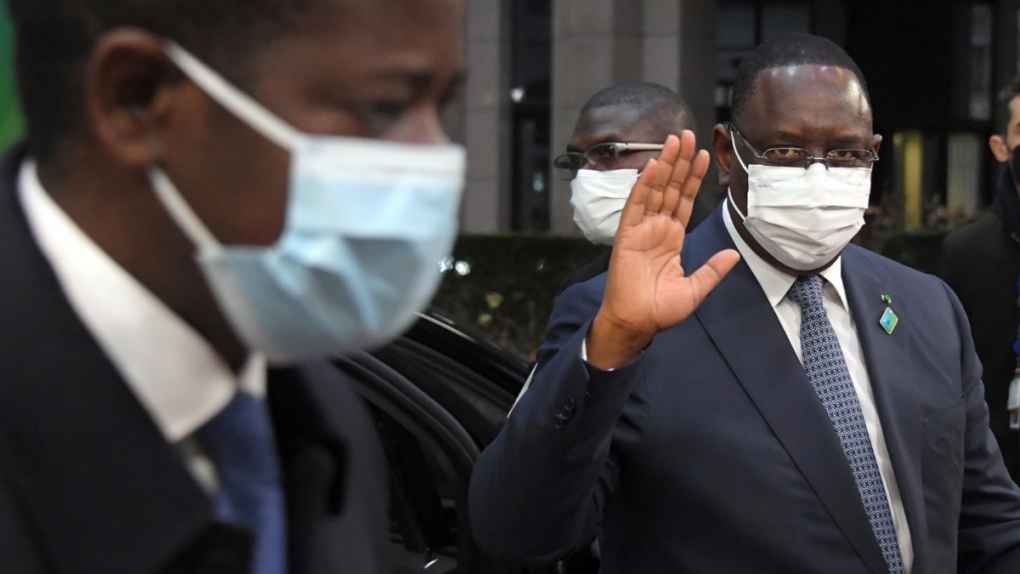 A hospital fire that killed 11 newborn babies in Senegal may have been caused by an electrical short circuit, the country's health minister said Thursday.

Diouf Sarr told local radio station RFM: "When we heard about it, we called the management to find out what happened. We were told that there was a short circuit in the department. The nurses who were there intervened."

Sarr is in Geneva, Switzerland, where he is attending the World Health Assembly conference. He has cut short his trip and will be returning to Senegal immediately, his ministry said.

"I just learned, with pain and consternation, the death of 11 newborn babies," Sall said in a tweet on Thursday. "I express my profound compassion to their mothers and their families," he added.

CNN has contacted the hospital, but has not yet heard back.

Sall declared a three days of national mourning from Thursday and flags will fly at half mast during this period, a statement from the Presidency said.

The President also launched an investigation to find out the cause of the fire, the country's interior minister Antoine Felix Abdoulaye Diome told reporters during a visit to the hospital overnight on Wednesday.

"Beyond that, he (Sall) asked that we review all the equipment and infrastructure dedicated to newborns who need assistance with machines for their care," Diome said.

"We are going to do it here in Tivaouane and in all the hospitals in Senegal where there is a neonatal service," he added.

Senegalese Minister of Regional Planning and Local Government, Cheikh Bamba Dièye, described the fatal incident as "horrific and unacceptable" while urging a probe of the country's health systems.

"I am appalled by the horrific and unacceptable death of 11 newborn babies in Tivaouane. The recurrence of tragedies in our hospitals reminds us of the obligation to thoroughly review the quality of service in our hospitals. My deepest condolences to the families," he said in a Twitter post.

Senegal has a strong reputation for health care in West Africa and its Covid-19 response has been lauded by the Africa Centres for Disease Control and Prevention, among others.

However, the country has been rocked by recent health care scandals including a previous fire at the neonatal unit of a hospital in Linguere, northern Senegal where four babies died.

Three midwives also caused outrage in the country earlier this month after they were accused of refusing a pregnant woman a cesarean. The woman reportedly later died.

With hospitalizations up, France weighs return to masks

Tourism is booming again in France -- and so is COVID-19. French officials have 'invited' or 'recommended' people to go back to using face masks but stopped short of renewing restrictions that would scare visitors away or revive antigovernment protests.