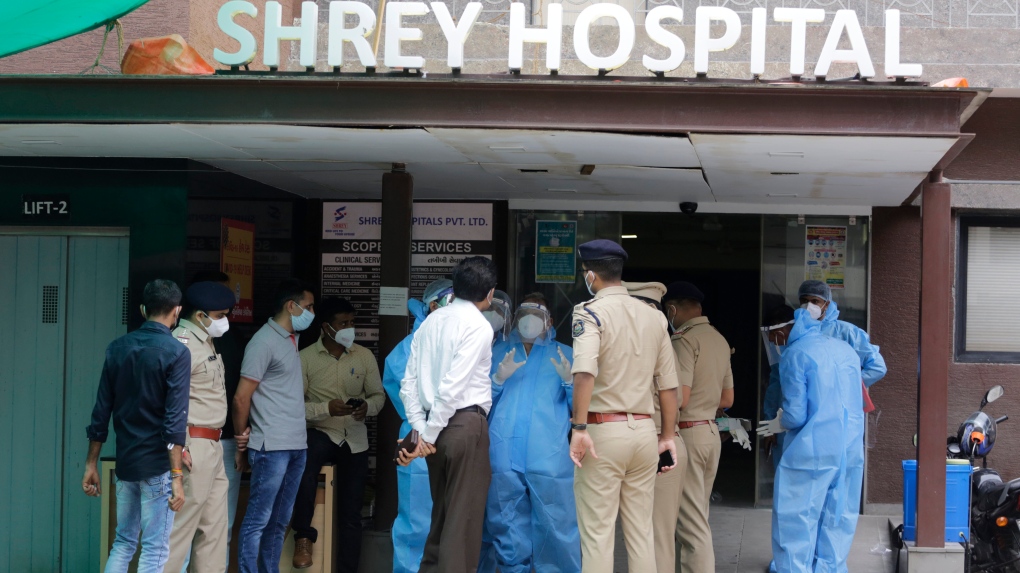 Firefighters and 15 fire engines contained the fire to the intensive care unit at Shrey Hospital and it was extinguished in half an hour, fire officer Yusuf Khan said.

Thirty-five patients were shifted to other hospitals, he said.

Rajiv Kumar Gupta, a Gujarat state government official, told reporters that an electrical short-circuit appeared to be the cause of the fire in the city of Ahmedabad.

He also said one paramedic was being treated for burns received while trying to douse the flames.

Fires are common in buildings in India because of poor safety standards with inadequate fire extinguishers, smoke detectors and fire alarm systems.