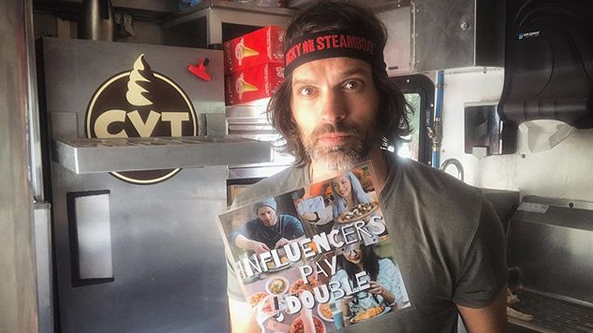 Joe Nicchi, the owner of CVT Soft Serve, poses with a sign he made for his ice cream truck. (CVT Soft Serve / Instagram)

Nicchi and his wife have been operating two vintage 1960s-era Mister Softee ice cream trucks in the Los Angeles area since 2014, after noticing a gap in the market. 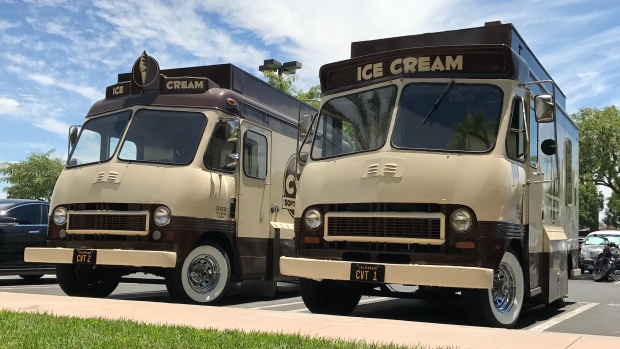 “There was nothing like it out here,” Nicchi told CTVNews.ca during a telephone interview on Thursday. “It’s a very green juice town and low-fat frozen yogurt and all that so we were looking for something that reminded us of back home.” 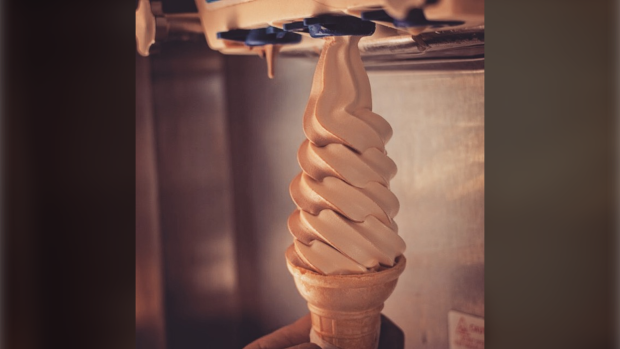 Since then, the aspiring actor’s business has taken off earning praise from local food journalists and even winning LA Weekly’s best food truck in the city in its first year.

That hype is part of the reason, Nicchi suspects, numerous social media influencers, each claiming to have thousands of followers, have approached him since CVT Soft Serve opened.

“They’ll just walk up and say ‘Hey, my name is blah blah blah on Instagram. I’m not sure if you know me. I have 60,000 followers. I could put a picture of your ice cream on my story if you want to hook me up,’” Nicchi said.

The father-of-two said he’s received about one or two inquiries a week from “influencers” interested in copping a free cone. 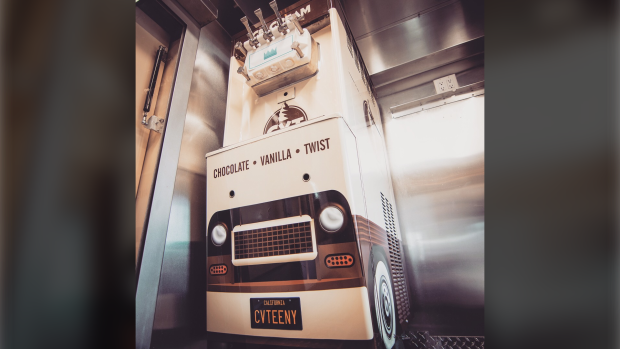 Nicchi said he also receives regular emails from people who want him to cater events for free in exchange for “exposure” online.

“They love to use the word exposure,” he said. “They’ll promise me all of this social media exposure in exchange for taking care of them and giving them all free ice cream.”

What’s more, Nicchi said the majority of people reaching out to him weren’t even real influencers on social media.

“You can purchase followers. You can purchase likes and comments,” he said. “I’m sure there’s legit influencers out there, I just haven’t come across any in our business.”

After consistently turning down their offers for years, Nicchi said he reached a breaking point when he received an invite to cater a 300-person party for free.

“I said ‘Enough is enough,’” he recalled. 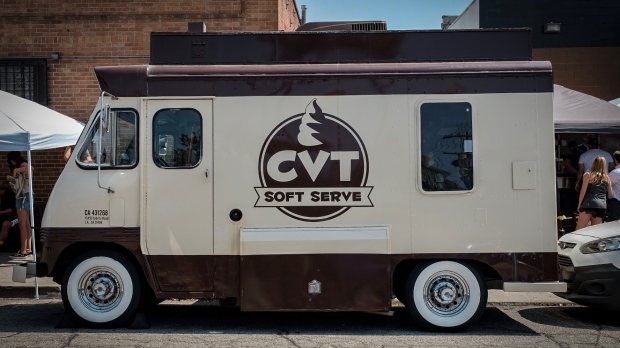 On Sunday, Nicchi made a sign with the text “Influencers pay double” and hung it on his ice cream truck’s window as they served customers in Melrose.

“I put it on the truck just so if anyone showed up at the truck and started their whole spiel, I could just point to it or hopefully they would see the sign and not even pitch me their ridiculous idea,” he said.

“The last two days have been crazy,” he said. “The irony is not lost on me whatsoever. I’m basically getting exposure for bashing people that were promising me exposure.”

Nicchi said he thinks he struck a chord with other small business owners who have been unhappy with the increase in “influencers” demanding free services for online shout outs.

“It’s thrilling for my wife and I,” he said. “It’s great for our business to get the name out there, but it’s also exciting that we can expose what they’ve been doing, the influencers.”