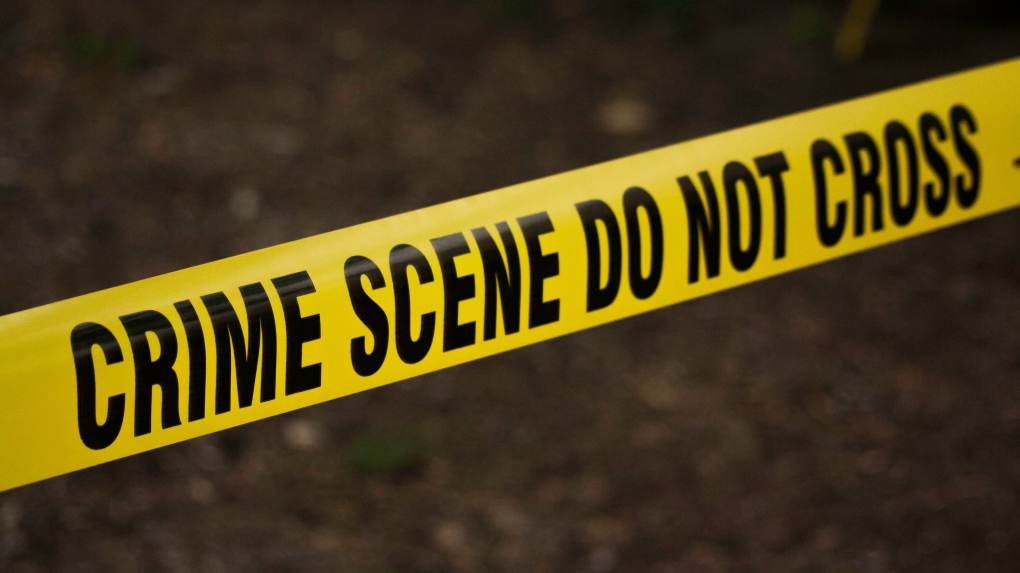 The Sioux Falls Argus Leader reports that the Belgian Malinois attacked the baby Thursday afternoon at a home in Hartford, about 15 miles (24 kilometres) northwest of Sioux Falls.

The Minnehaha County Sheriff's Office said in a statement that first responders found the boy with several bite wounds. He was flown by helicopter to a hospital where he died of his injuries, the sheriff's office said.

"It's a very sad situation," Sheriff's Sgt. Zachary Cegelske told KELO-TV. "It's a very tragic loss for the family and friends."

Sheriff's investigators are working on determining what caused the dog to bite.

Sioux Falls Animal Control officials say they typically see an increase in dog bite calls during the holidays and recommend pet owners keep dogs in a kennel or separate room if people are visiting over the Fourth of July.