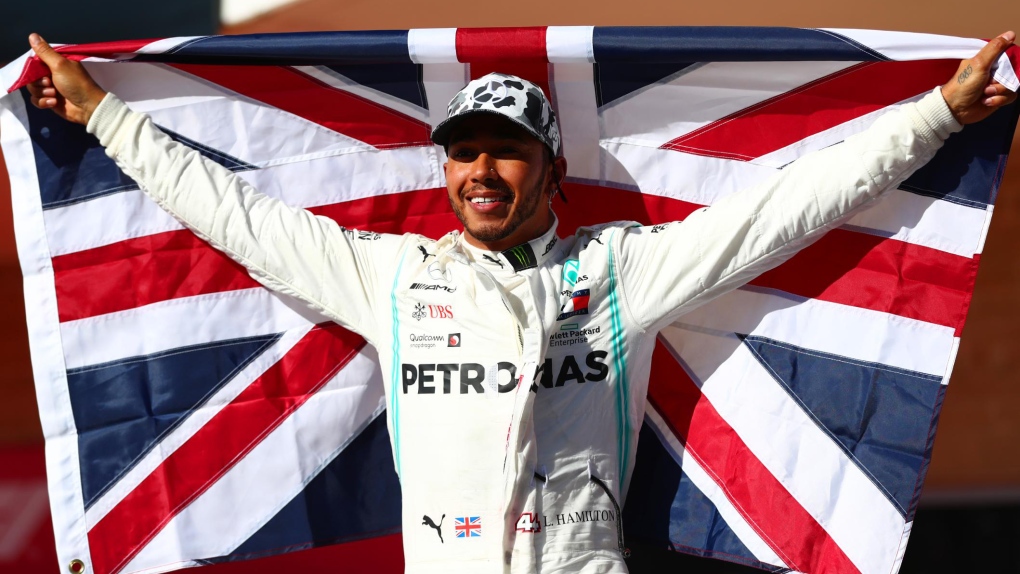 The coronavirus-hit Formula One season will finally get underway with the Austrian Grand Prix on July 5, the Austrian government announced Saturday.

The race at the Red Bull Ring in Spielberg will be the first of an F1 double-header, with the second being staged the following weekend.

Both races will be held behind closed doors without spectators, it was confirmed in a statement released to CNN.

Austrian health minister Rudolf Anschober said the two races had been approved after the Formula One organizers had "presented a comprehensive, professional security plan" to prevent the spread of COVID-19.

"In addition to strict hygiene measures, the plan also provides for regular tests and health checks for the teams and all other employees," he added.

The Red Bull Ring's relatively remote location and a nearby local airport has made it the ideal venue for F1 in the current circumstances, while rates of infection and a death toll of less than 700 in Austria have been relatively smaller than other European countries.

The green light for the action to begin will be a relief to F1 organizers and teams after the start of the 2020 season was thrown into chaos with the last-minute cancellation of the Australian Grand Prix in March, only hours before practice was due to begin.

Melbourne was the first of 10 races either canceled or postponed, but F1 boss Chase Carey has said he believes a 15-18 race season can still be completed.

When it does start, Lewis Hamilton will be bidding for a record-equaling seventh F1 world title but his hopes of being able to race in front of his home crowd in a British Grand Prix double-header at Silverstone in August still hang in the balance.

In a hopeful sign, the British government gave the go-head Saturday to the resumption of competitive sport behind closed doors from Monday at the earliest.

"It is up to each individual sport to decide exactly when to resume competition. They know their sports best. But football, tennis, horse racing, Formula 1, cricket, golf, rugby, snooker and others are all set to return to our (TV) screens shortly," said Oliver Dowden, the Secretary of State for Digital, Culture, Media and Sport.

But a British government insistence that all arrivals in the country undergo a two-week quarantine period could impact on plans for the British Grand Prix, unless an exemption is made.

While F1 action has been limited to virtual races, behind the scenes there has been considerable upheaval with Carlos Sainz replacing Sebastian Vettel at Ferrari for 2021 and Daniel Ricciardo leaving Renault for McLaren.

Smaller teams have also been under considerable financial pressure, with Williams announcing earlier this week that it was up for sale after running up a £13 million (US$15.7 million) loss last year.