Explosion at mine in eastern Germany: Dozens rescued, 2 hurt 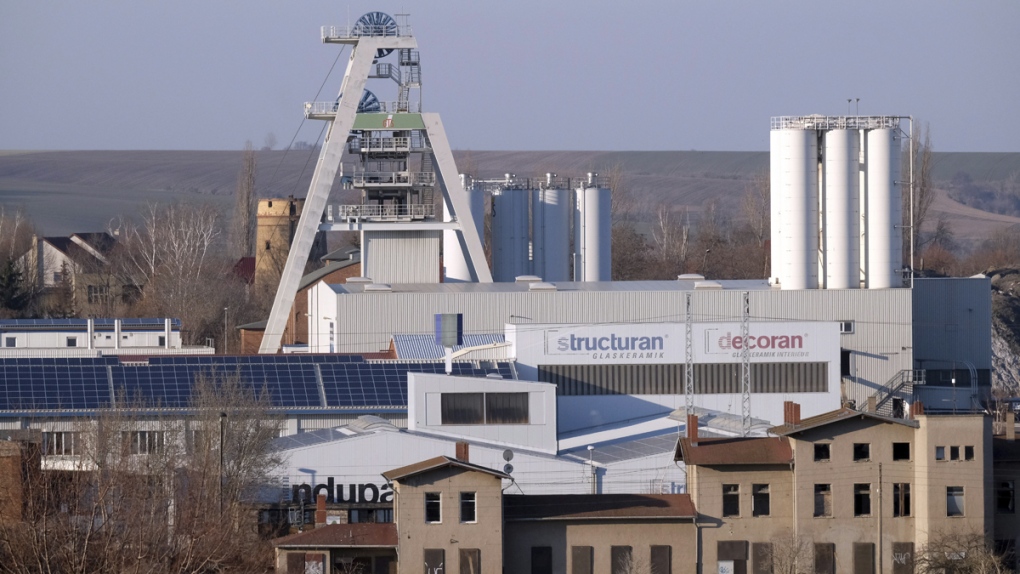 BERLIN -- An explosion at a mine in eastern Germany on Friday injured two people, and some 35 had to be rescued from safe areas hundreds of metres underground.

The explosion happened Friday morning at the Teutschenthal facility, near Halle. It apparently was caused by an explosive mixture of gases.

Around 35 people were some 700 metres (2,300 feet) underground after the explosion, in secure areas and supplied with oxygen, the state mining authority in Saxony-Anhalt said.

Police said in a tweet late Friday morning that everyone had been rescued.

The facility was a potash mine until 1982. Mineral waste is now stored there. About 100 people work at the facility.