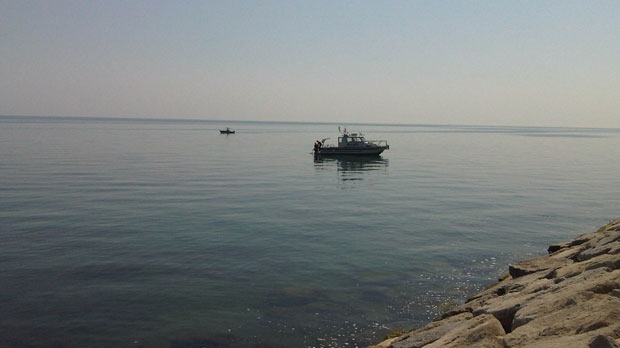 OSWEGO, N.Y. - A team of upstate New York underwater explorers says it has found the wreck of a Canadian steamship that sank off the eastern shore of Lake Ontario nearly a century ago.

The trio announces Wednesday that they recently discovered the 39-metre Roberval in more than 90 metres of water 25 kilometres off Oswego.

Jim Kennard says he and his partners were wrapping up their season of searching for historic shipwrecks when their sonar equipment detected a wreck they later identified as the Roberval. The Ottawa-based steamer was hauling lumber across the lake when it sank after being hit by a wave in 1916.

Of the nine-member Canadian crew, two drowned and seven survived, including four who made a raft out of floating lumber.