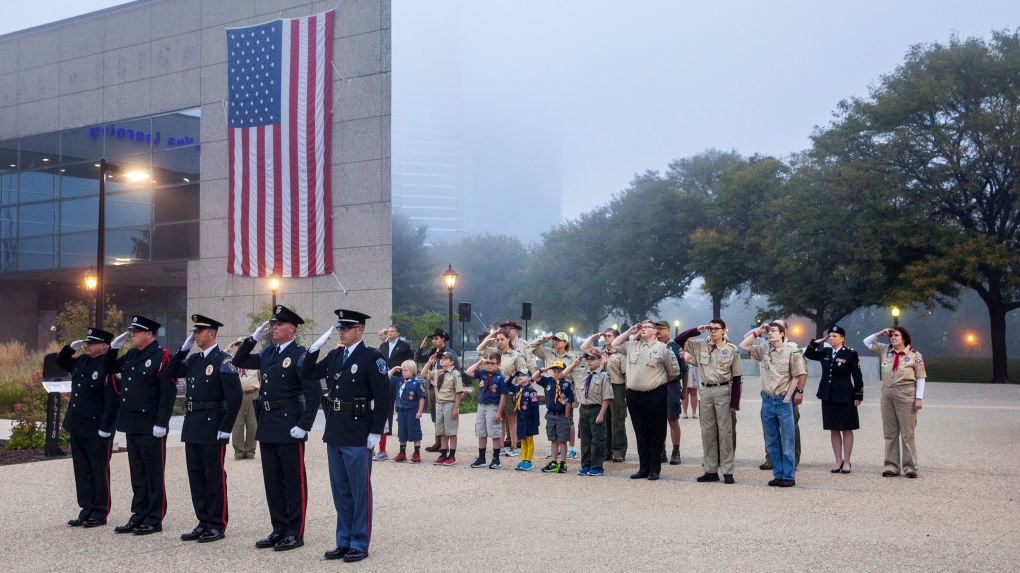 WASHINGTON - Experts say violent extremism has grown since the Sept. 11 attacks and poses a greater global threat today than it did 17 years ago. And that's despite costly U.S. military action overseas.

Deaths from terrorist attacks each year have increased substantially since 2001 and extremism has spread globally, according to a report released Tuesday on the anniversary of the attacks.

The report was written by a group of experts that included former New Jersey Gov. Tom Kean and former Democratic Rep. Lee Hamilton of Indiana, who led the 9-11 Commission that was created in 2002 to investigate the attacks.

Their assessment comes as the war in Afghanistan, which was triggered by the Sept. 11 attacks, is in its 17th year with no end in sight.