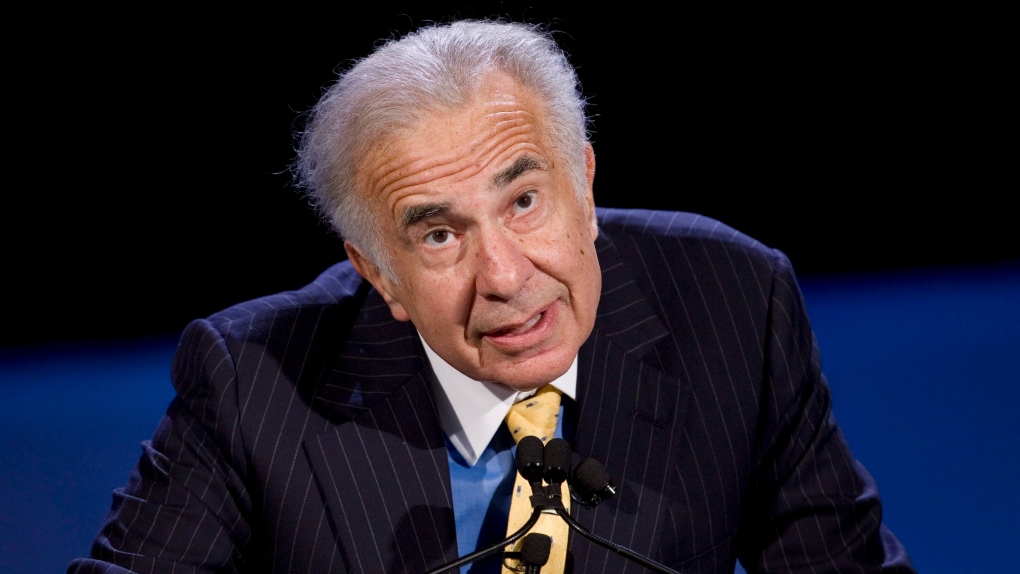 SAN FRANCISCO -- Billionaire investor Carl Icahn sold nearly 1 million shares of stock in a company tied to the steel industry leading up to U.S. President Donald Trump's decision to impose costly tariffs on steel and aluminum imported into the U.S.

Icahn also has ties to Trump; he was an unpaid adviser to the president before resigning last August.

A recent regulatory filing disclosed Icahn sold $31.3 million worth of stock in crane manufacturer Manitowoc Co. last month. Manitowoc could be hurt by Trump's tariffs, a threat that caused the company's shares to drop by 9 per cent to $26.93 since the president's announcement.

Icahn's office didn't immediately respond to a request for comment on Saturday.