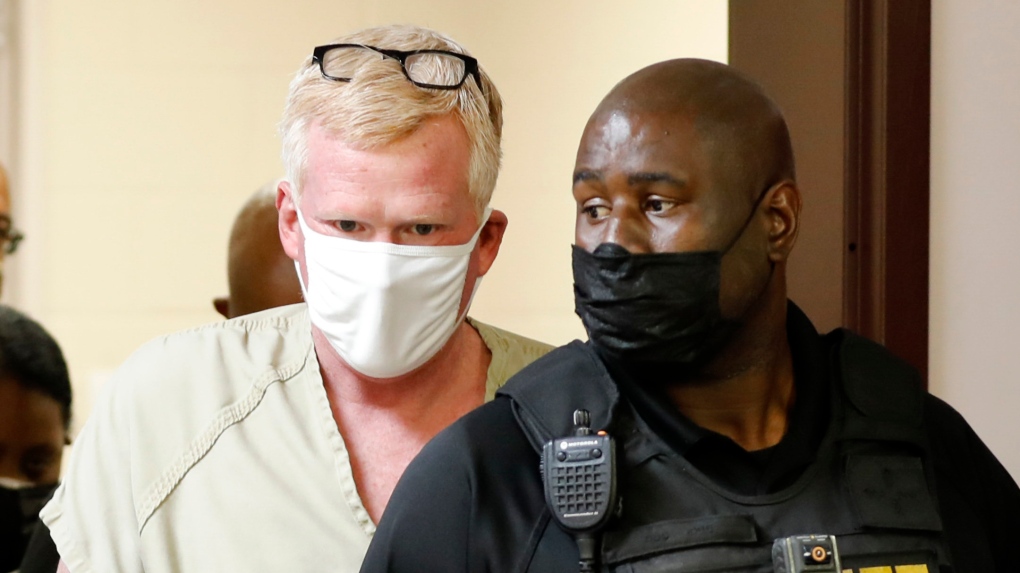 Attorneys for the estate of Gloria Satterfield, who spent more than two decades as the family housekeeper for embattled South Carolina lawyer Alex Murdaugh, say they've reached a settlement with his former law firm.

"The Satterfields and the law firm have reconciled their differences," attorney Eric Bland, who represents the Satterfield estate, told CNN.

CNN has reached out to the firm -- Peters, Murdaugh, Parker, Eltzroth, and Detrick (PMPED) -- for comment, but had not heard back as of Tuesday night.

Satterfield died in 2018 in what was described as a "trip and fall accident" at the Murdaugh home, Bland said.

In September, Bland had filed a lawsuit against Murdaugh, PMPED, and Palmetto State Bank on behalf of Satterfield's estate, seeking money they say they are due. According to Bland, the estate's lawsuits against Murdaugh and the bank are still pending.

Tony Satterfield and Brian Harriott -- Satterfield's children -- asked Judge Carmen Mullen in September for an order requiring the arrest and detention of Murdaugh "in accordance with South Carolina Code Section 15-17-201, until such time as the Defendant returns to the Petitioners the property that he has fraudulently embezzled from them."

Earlier this month, the South Carolina Law Enforcement Division (SLED) released affidavits that said Murdaugh "coordinated with Satterfield's family to sue himself in order to seek an insurance settlement with the stated intent to give the proceeds to the Satterfield family to pay for funeral expenses and monetary compensation for Satterfield's children."

Bland disputed SLED's statement, writing in an email to CNN that Satterfield's estate made an "appropriate negligence claim" after she died as a result of Murdaugh's four dogs tripping her.

SLED said last month it was opening a criminal investigation into Satterfield's death and the handling of her estate.

The investigation was initiated based on a request from the Hampton County coroner that highlights inconsistencies in the ruling of Satterfield's manner of death, as well as information gathered during SLED's other ongoing investigations involving Murdaugh.

"The decedent's death was not reported to the Coroner at the time, nor was an autopsy performed. On the death certificate the manner of death was ruled 'Natural,' which is inconsistent with injuries sustained in a trip and fall accident," the coroner's request to SLED said.

In addition to Satterfield's death, South Carolina investigators are also looking into the deaths of Murdaugh's wife and son in June. Authorities are also investigating a suicidal fraud scheme where Murdaugh allegedly conspired with a former client to kill him so that his only surviving son could collect a $10 million life insurance payout, according to an affidavit to support charges against the alleged gunman.

Murdaugh's other legal troubles include PMPED filing a lawsuit against him alleging he stole clients' funds for his personal use.