Escapee, 64, sentenced after 29 years on the run in Sydney 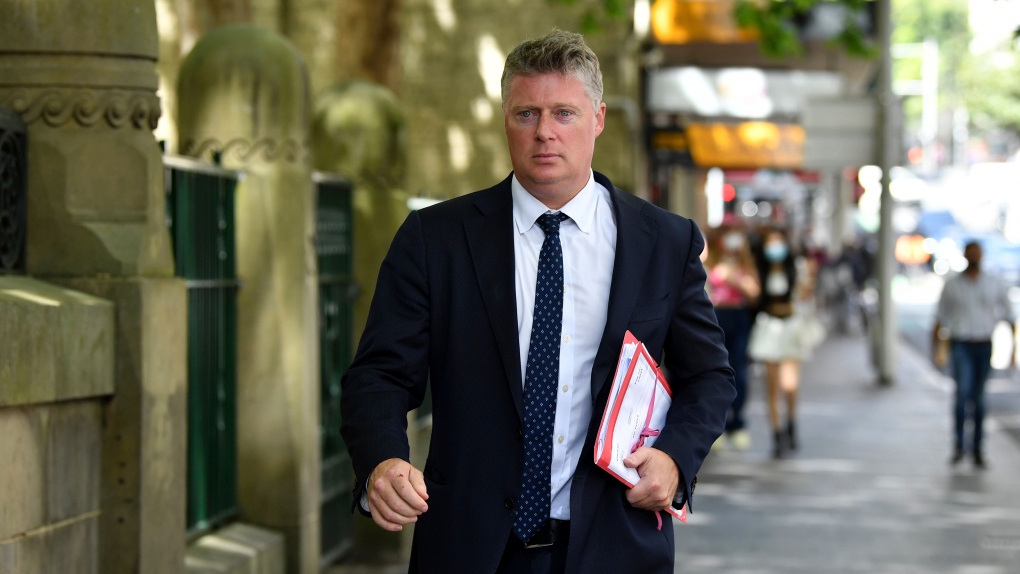 SYDNEY -- A 64-year-old fugitive who surrendered to Australian police because a Sydney lockdown left him jobless and homeless was sentenced on Thursday to an additional two months behind bars for escaping from prison almost 30 years ago.

Darko Desic has been back in custody since mid-September when he walked into a police station in the beach suburb of Dee Why and confessed to breaking out of Grafton Prison, 620 kilometres (390 miles) to the north, in 1992.

He pleaded guilty to escaping from lawful custody and was returned to prison to serve the remaining 14 months of a 33-month sentence for growing marijuana.

In Sydney's Central Local Court on Thursday, Magistrate Jennifer Atkinson said she had no alternative to imposing a prison sentence for escaping.

She added two months to his sentence. The offence carries a potential maximum of 10 years.

She accepted that Desic had escaped because of “real fears” that he would be deported once his sentence was served to his homeland that was then known as Yugoslavia. He feared he would have to serve in the military during the 1991-1995 wars that led to the breakup of Yugoslavia.

Outside court, defense lawyer Paul McGirr told reporters Desic had recently received a letter from Australian Border Force informing him he would be deported once he was released from prison.

“Bearing in mind he doesn't have the same country left to go back to being Yugoslavia,” McGirr said. “Hopefully someone with a bit of common sense looks at that.”

It is not clear to which country Desic could be deported. He is not an Australian citizen.

To escape prison, Desic, 35, used a hacksaw blade to cut through cell window bars. He found bolt cutters in a shed within the prison grounds and cut through a perimeter fence.

He then spent three decades in Sydney's fashionable northern beach suburbs near where he surrendered to police.

Desic committed no further crimes but had lived under a constant burden of not knowing when he might be arrested, McGirr said.

His local community where he had worked as a handyman had grown to “love and respect” him,” McGirr said.

An outbreak of the highly contagious delta variant of the coronavirus locked down Sydney from June 26 until Oct. 11, drying up Desic's income and leaving him sleeping in sand dunes.

A public fundraising campaign had raised 30,000 Australian dollars (US$23,000) in support of his legal costs bills and housing needs since his arrest, McGirr said.

The magistrate said the decades that had passed since his last conviction established that he changed.

“He clearly has made an important impact on the community,” Atkinson said.

Prosecutor Scott Williams said the case evoked a “romantic idea” of escape and asked for a full-time custodial sentence.

This was needed to ensure other prisoners contemplating breaking out knew they would be punished “no matter how long after escape when captured,” Williams said.