Empty Japan stadiums could soon hear the sound of app-lause 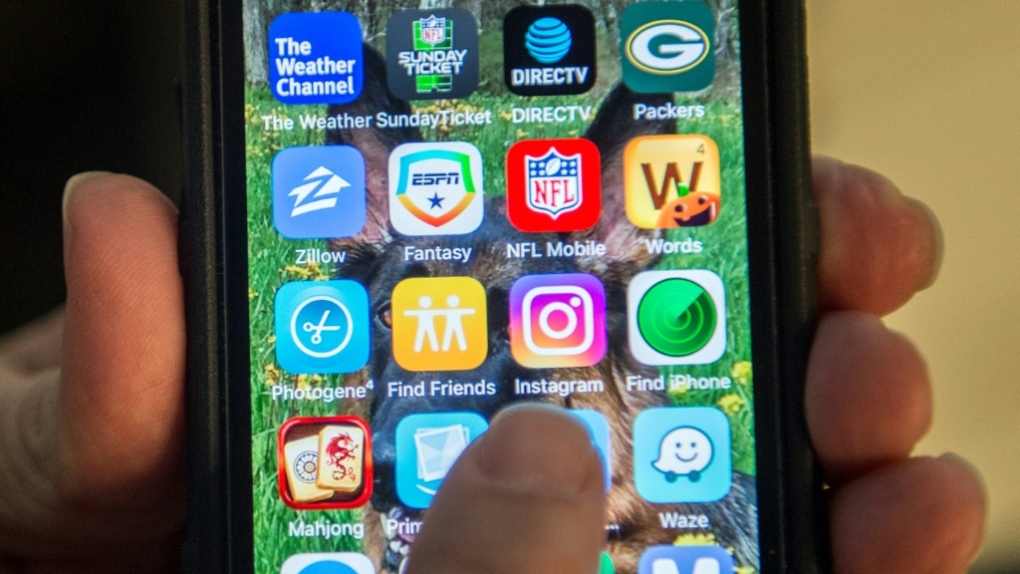 Japanese sports fans barred from stadiums because of coronavirus restrictions could be able to post-in their cheeers and jeers via smartphone using a new app being developed by instrument maker Yamaha. (AFP)

TOKYO, JAPAN -- A new Japanese smartphone app will allow fans to send virtual cheers and jeers to sports stadiums in the hope of creating atmosphere at matches played behind closed doors due to coronavirus.

Instrument maker Yamaha said its remote cheering system will let users tap buttons on the app to deliver cheers -- or boos -- via dozens of speakers placed inside grounds.

Event organisers can pre-set various types of cheers and jeers, and change the intensity levels depending on the number of users pressing their buttons -- aiming to replicate the roar when a goal or home run is scored.

Even when a live audience is permitted, fans may still use the app to prevent potentially coronavirus-laden droplets flying through the air through shouting.

They can pick which side of the stadium to send their chosen cheer or jeer, and can remotely join chants that only designated users can begin.

The company originally planned to launch the app in later this year, but accelerated its development after the coronavirus forced sporting events to be cancelled or played without fans.

Yamaha said a recent test of the system at a 51,000-seat stadium produced a sound similar to that of a live crowd.

The firm deployed 58 speakers at the Ecopa Stadium and invited officials from football teams Jubilo Iwata and Shimizu S Pulse to send in remote cheers and boos.

"I feel that this system will encourage players on the field by making them feel like their fans and supporters are nearby," Jubilo's business strategy official Hiromi Yanagihara said in a statement issued via Yamaha.

The firm said the system can also be used in the future by those unable to attend matches.

Yahama spokesman Kenji Arakawa said the app could be used for other events and they were receiving enquiries from multiple fields.

"This might be used at music concerts, theatres or comedy shows. Especially in comedy acts, audience reaction is essential," said Arakawa.

Prime Minister Shinzo Abe recently lifted the state of emergency for the entire nation, but he still urged organisers of major events to use caution to prevent new infections.

Japan's professional baseball teams are preparing to start their new season behind closed doors from June, three months later than the original schedule.

Football's J-League kicked off the season for one weekend in February before suspending it, with local media speculating the season will reopen in late June or early July, with early games likely to be played without fans.