Egypt Notebook: Was it really a revolution? 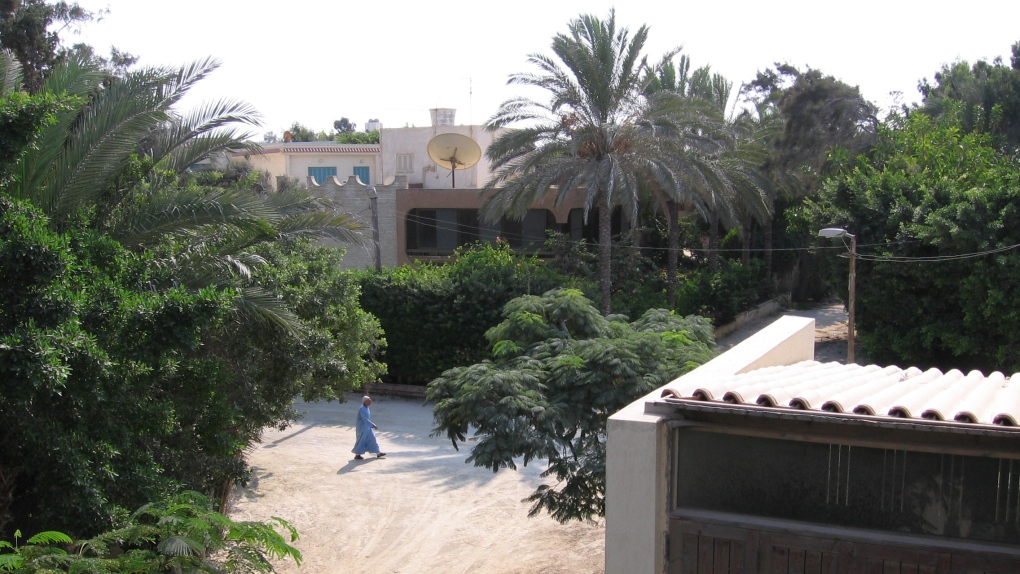 The beach-side Egyptian town of Agamy is shown. The once-popular summer town now has many empty houses, though high-rise buildings are going up on every corner. (Photo by Karim Jaouich)

AGAMY, EGPYT -- Off the Egypt tourist track, far from the camel riders of the Giza pyramids and the scuba divers of the Red Sea, is a little village that is one of the country’s oldest beach destinations.

For decades, it has been policed by well-organized bedouins and populated, mostly in the summer, by the middle and upper class. On its sandy streets, covered by gigantic palm trees, you heard Arabic mixed with Greek, Italian, English or French. There were no fancy hotels, no monuments, nothing to see really, but it was how it made you feel.

Agamy couldn’t be divided, not by class, not by religion. There was nothing quite like it -- and it was ours.

The village, some 20 kilometres west of Alexandria, is where I spent the first few years of my life. It is where my mother, a Christian, walked to the grocery store in little more than a bikini, and where she was once mocked by construction workers for wearing too many layers on her way to the beach.

This summer, my aunt was strolling along that same street, still unpaved, only to have a construction worker throw a brick her way -- she wasn’t wearing enough layers. Her arms and her head were bare.

Many of the homes in Agamy are now empty. Locals say the Agamy of my childhood is nearing its death.

Although high-rise buildings are going up on every empty corner, they will be filled by conservative Islamists -- if they are filled at all. Few of them are properly built. Permits? Since the revolution, nobody’s really checking.

“They call it a revolution, but it was never a revolution,” says Aya Akel, a liberal Muslim. I became friends with Aya on the beach in Agamy 18 years ago, while we were trying to break away from our big brothers’ eagle eyes and smoke a few cigarettes, away from the crowds.

She believes the result of the January 25 Revolution -- as they call it -- is a failure. Young activists sparked it, she says, “but we were cheated by the Muslim Brotherhood.”

During those 11 adrenaline-filled days, as she describes it, Aya was one of those who helped bring medical supplies to the injured. She laughs when I mention democracy. “We should be aspiring to become like Turkey,” she says. Instead, “we’re heading somewhere between Iran and Saudi Arabia.”

Will the government impose the veil? No, “but they are going to make us feel so uncomfortable, many women will choose to wear it just to avoid the harassment,” says another friend, Lamia Adham.

I was in Egypt for most of September, not to report but to see what life was really like now. Many wonder, was it worth it?

On one of the many TV talk shows born from the uprising, I watched a debate between the co-host and a member of the committee rewriting the constitution. The topic? The possibility of reducing the minimum age for women to marry, from 18 to just 9. After all, once a girl has her period, she is a woman.

Egyptians are now about to vote on their new constitution, which fails to mention a minimum age, leaving the door dangerously open, according to Amnesty International.

Although not in those exact words, my 70-year-old uncle Roger, who shocked the entire family when he joined the crowd at Tahrir Square last year, makes his case:

“My dream of seeing Egypt become a civilized country in my lifetime, I know now, will never happen.”