Driver arrested for trying to hit French mosque; no one hurt 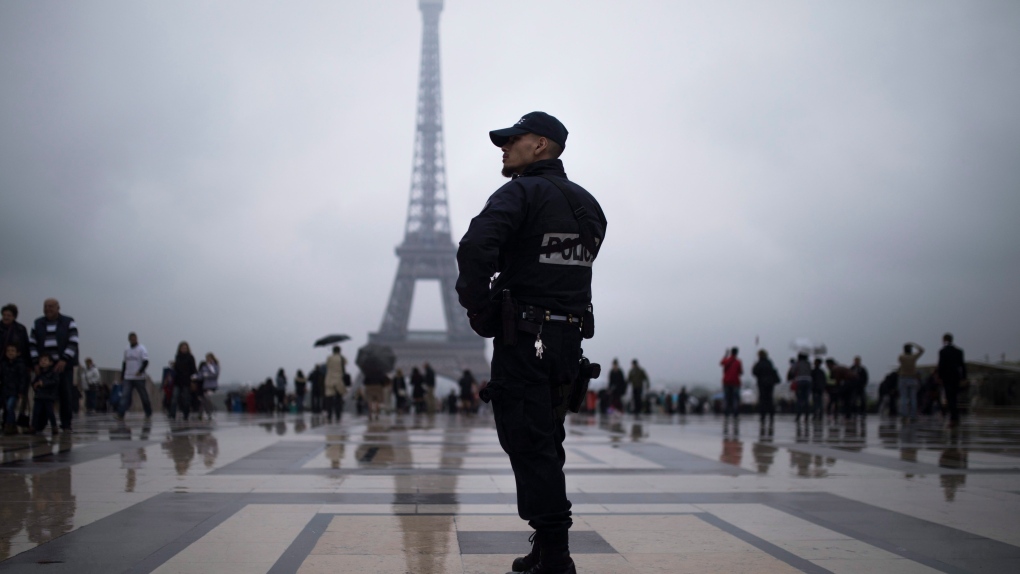 FILE -- A French police officer patrols at Trocadero plaza with the Eiffel Tower in the background in Paris, France, Saturday, May 6, 2017. (AP Photo/Kamil Zihnioglu)

Paris police say a driver has been arrested after unsuccessfully trying to drive a car into barriers around a suburban mosque.

The police department said in a statement that no one was hurt in the Thursday incident in Creteil south of Paris.

The reason for the driver's actions is unclear.

The incident happened as French religious sites and other public places remain under high security after a string of Islamic extremist attacks.