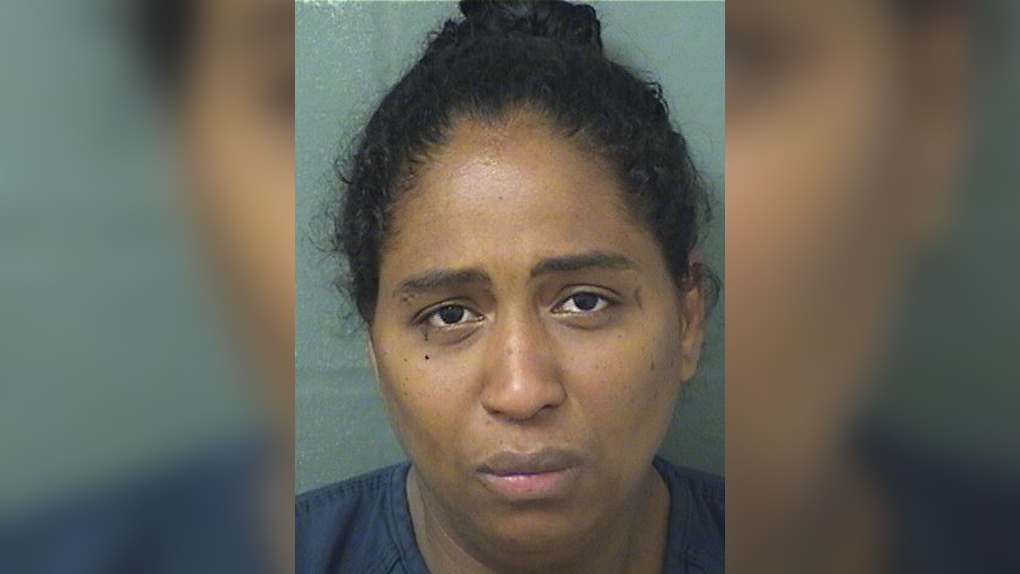 BOCA RATON, Fla. - Detectives say a 35-year-old Florida woman confessed to putting her newborn baby girl in a plastic bag and throwing her into a trash bin outside an apartment complex.

Officials say two people heard the baby crying and found her in the trash bin on Wednesday. She was taken to a hospital and is expected to be fine.

Investigators haven't said what led them to Sousa.

Under Florida law, newborns can be dropped off anonymously at a hospital or fire station with no questions asked.

Our Detectives have arrested Mother of Abondonend Baby – Charges: Attempted Felony Murder and Child. After being interviewed by detectives Rafaelle admitted to delivering the baby, placing her in a bag and throwing her in the dumpster. pic.twitter.com/H5HhgMpu5Y