Copycat: Officials in Beijing suburb build their own Kremlin 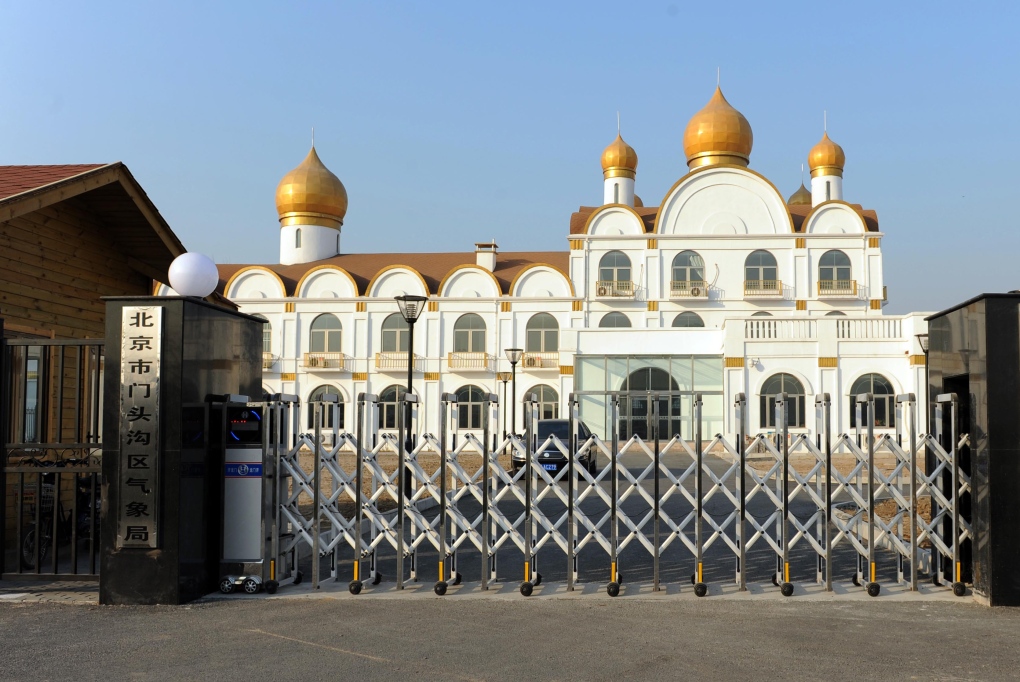 Photos published by the Beijing Youth Daily newspaper show the sprawling complex, whose arched windows and gleaming spires resemble those of the Cathedral of the Annunciation in the Russian presidential palace, flanked by factories churning out smoke in the background.

The buildings, which were built to house the local weather, seismological, water services and landscaping bureaux, range in cost from 9.3 million ($1.5 million) to 21 million yuan ($3.5 million), the paper reported.

They were constructed in the mostly-rural western Beijing suburb of Mentougou, whose name means "the ditch in front of the gate" in Chinese.

Chinese Internet users issued a damning judgement, with many noting that local governments are burdened with debt and that authorities in Beijing have banned the construction of new government buildings.

"To dare to do this kind of thing even inside the imperial city, I guess the emperor was far away that day?" one wrote, referencing a Chinese saying.

"Mentougou authorities, I don't know how you can sleep at night," wrote another.

Some said they were shocked that the kitsch buildings were an official complex rather than the pet project of a wealthy entrepreneur.

"When I saw the pictures yesterday, I thought it must have been some nouveau riche who had built these. I never imagined it could be a government building," wrote one.