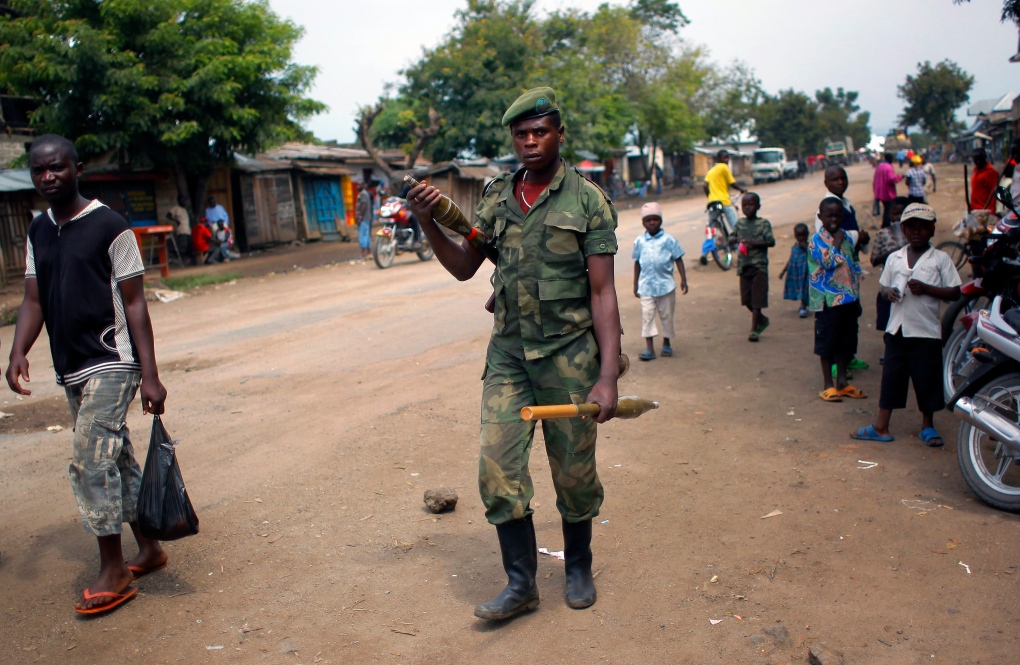 The U.N.'s deputy emergency relief co-ordinator said Tuesday a hospital in eastern Congo that helps victims of sexual violence is now treating 300 rape survivors a month -- and that's just "the tip of the iceberg."

Assistant Secretary-General Kyung-Wha Kang visited eastern Congo last week. She said the founder of Panzi Hospital in the South Kivu capital of Bukavu told her that the number of women and girls coming for treatment as a result of rapes has increased since 2012.

Kang said rapes in South Kivu are committed by different armed groups including the Raia Mutomboki, a village self-protection vigilante group that has become a "very brutal" rebel force and controls large areas. The Congolese army and the rebel M23 group also have been accused of rapes.

The Panzi Hospital, run by Dr. Denis Mukwege, is "like a haven for rape survivors, and we can only imagine the number of rape victims who don't make it to such facilities," Kang said. "So the 300 registered by the hospital (every month) is just the tip of the iceberg."

Kang said increased fighting by M23 rebels in North Kivu last year and by the Raia Mutomboki in South Kivu more recently has led to an increase in the number of displaced people in eastern Congo, from 1.8 million at the beginning of 2012 to 2.6 million this year.

As a result, the humanitarian situation has deteriorated, including food insecurity and malnutrition.

The U.N. has appealed for $892 million for Congo this year, but Kang said so far donors have pledged only $333 million, about 37 per cent. Kang urged donors to fund the remaining $559 million.

As a result of the lack of funds, the daily food ration to the displaced near Walungu in South Kivu has been cut in half, Kang said. She said thousands of people have arrived in the village of Mulamba in Walungu, which she visited, since early 2013 due to attacks by the Raia Mutomboki.

Kang said everyone she met is placing great hope that the peace deal signed by Congo and 10 other countries in February will bring calm after decades of conflict.