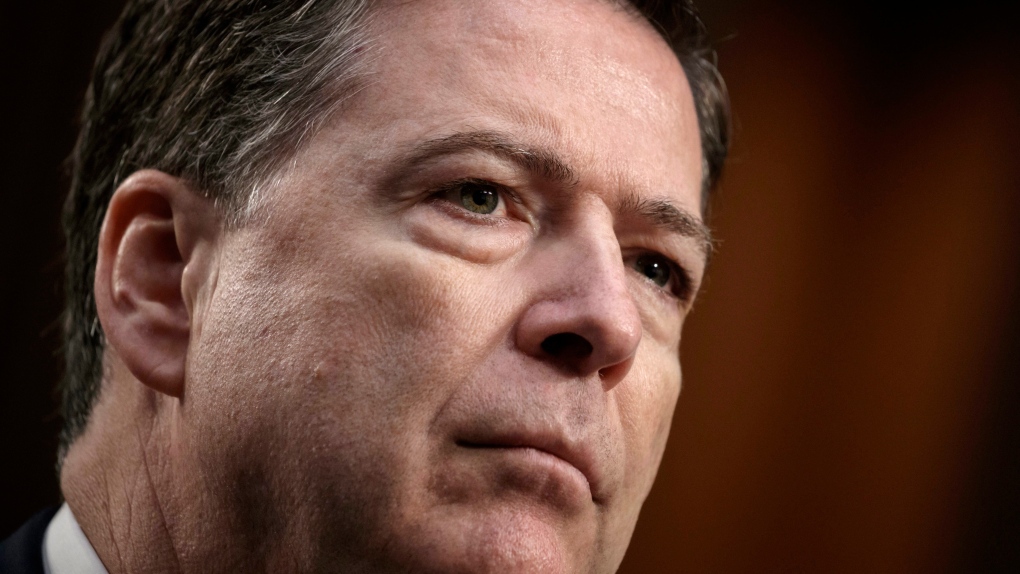 WASHINGTON -- Former FBI Director James Comey is dismissing a House Intelligence Committee report that found no collusion between Russia and the Trump campaign.

Comey said Sunday on NBC's "Meet the Press" that he considers the report, issued Friday by Republicans, to be a "political document." He says the most important investigation is being done by special counsel Robert Mueller.

He says his understanding of the facts at the time of his firing last May don't support U.S. President Donald Trump's assertion that there's zero evidence of collusion and that the Russia investigation is a hoax.

Comey says that though he had a "fine and professional" relationship with the committee's chairman, GOP Rep. Devin Nunes, the panel's work had become too politicized. Nunes was criticized for being too close to the White House.