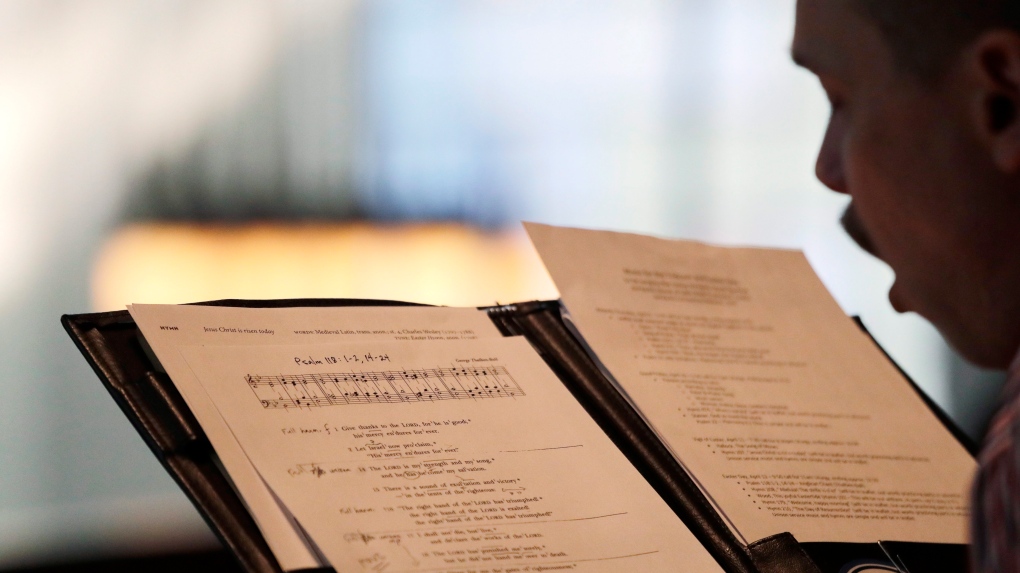 MADRID -- At least 30 of 41 members of a gospel choir in northeastern Spain have contracted coronavirus following a rehearsal indoors with little air circulation, local authorities and the chorus say.

The River Troupe Gospel, a volunteer gospel group, rehearsed on Sept. 11 ahead of an open-air performance two days later for a local festival in Sallent, a town in the province of Barcelona. It was their first public show since the beginning of the pandemic.

After one member of the chorus tested positive following the Sept. 13 performance, more than 40 other members and their close contacts went into isolation, the chorus said. Since then, at least 30 singers have tested positive, the Sallent municipal government said.

Although the chorus claims that it complied with most health safety measures -- temperature checks on arrival, hand washing, social distancing between each member and masks on for most of the rehearsal -- the venue's windows were closed to avoid moths and mosquitoes. The group said it had switched on air conditioning to fight the heat.

It was not known if any relatives of the singers also became infected.

Experts have acknowledged that in certain circumstances, like during medical procedures or when people are in close indoor spaces singing or shouting, COVID-19 can spread in the air. Choir practices in the U.S., for example, have been identified as a superspreading event in which hundreds of people were later sickened by the virus.

How often coronavirus can spread from person to person through the air, and not just from people speaking or coughing close to each other, is being closely examined by health experts and still a matter of scientific debate.

The Sallent town hall believes there was no risk infection during the Sept. 13 performance following the rehearsal because it was outdoors with required safety measures.

Spain is battling a second wave of the new coronavirus that is spreading faster there than anywhere in Europe. The country is set to surpass 700,000 cases on Thursday and has a confirmed death toll of 31,034 fatalities.