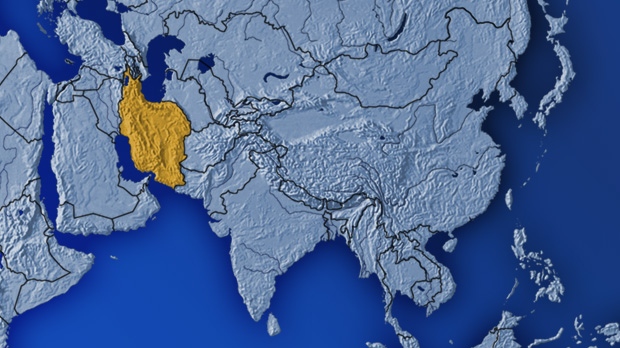 Most of the workers at the Karun petrochemical centre in the city of Mahshahr in southeast Khuzestan province were released after undergoing medical treatment.

Meanwhile, in the city of Ahvaz, also in Khuzestan, a fire at the Zergan power plant was ignited when a transformer exploded, IRNA reported Saturday.

The blaze was contained by firefighters after two hours of battling the blaze.

Mohammad Hafezi, the power plant's health and safety manager, told IRNA the cause of the fire was under investigation.

Officials said the cause of the fire at Natanz is known to officials, but won't be immediately released for "security reasons."

On Tuesday, an explosion from a gas leak in a medical clinic in northern Tehran killed 19 people.