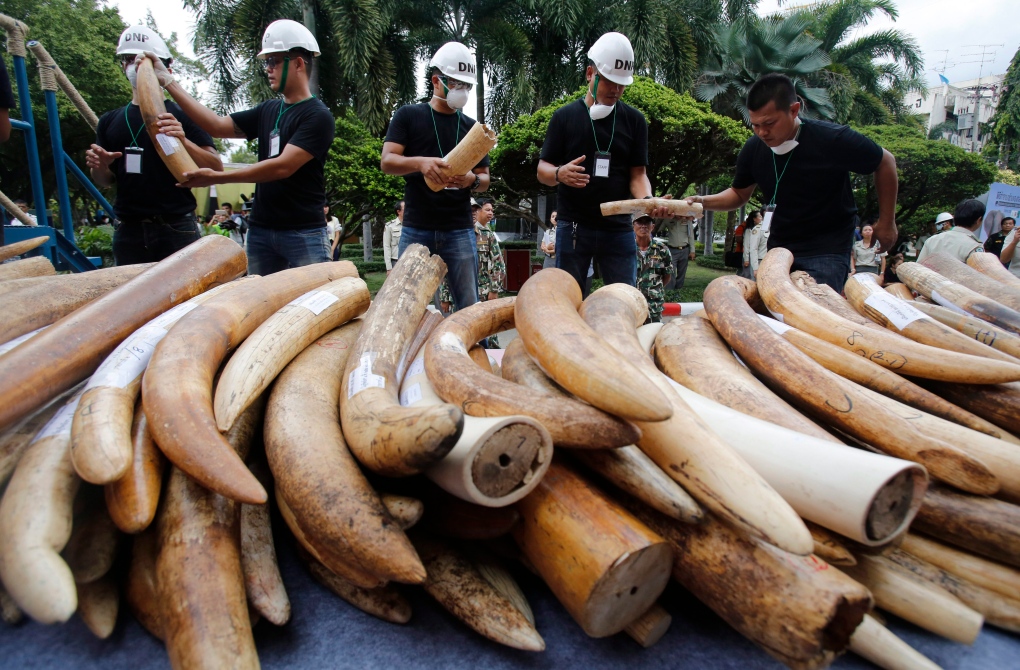 BEIJING -- China said Wednesday it backs Tanzania's sentencing of a Chinese woman labeled the “ivory queen” to 15 years in jail for smuggling elephant tusks, and reaffirmed its opposition to trading in endangered species.

Foreign ministry spokesman Geng Shuang said China supports the Tanzanian authorities in conducting a “just” investigation and trial and is “ready to work with the international community to protect wildlife and curb the international trade.”

Yang Fenglan was convicted of smuggling about 700 elephant tusks and her case was viewed as a major test of Africa-wide efforts to hold key trafficking figures accountable for the mass killing of elephants to supply ivory to illegal markets, including in China.

China has cracked down on smuggling in recent years and a total ban on all trade in ivory products came into effect last year. The ban does not cover the semiautonomous port and financial centre of Hong Kong, which remains a major transit point for endangered species products and other contraband but is now working toward a complete ban on the local ivory trade to take effect by 2021.

In Tanzania alone, the elephant population declined by 60 per cent to 43,000 between 2009 and 2014, according to the government. Officials there say some herds are recovering.