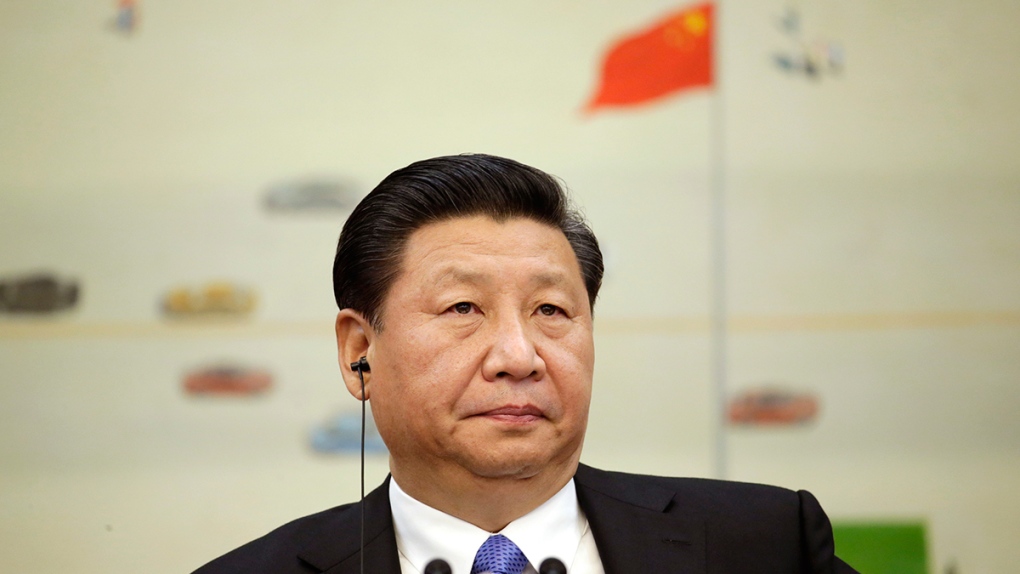 BEIJING -- The governor of a major Chinese province has been accused of disloyalty to the ruling Communist Party and removed from his post, amid a growing consolidation of power by President Xi Jinping that some have likened to a personality cult.

Deposed Sichuan Gov. Wei Hong joins a long list of those sidelined in a sweeping crackdown on dissent, civil society and corrupt officials.

However, the accusations against Wei are unusual in that they make no mention of graft or any other crime, which some observers took as a sign that Xi has become powerful enough to take down major politicians without charging them with criminal activity. Wei was accused only of violating "party discipline," not of breaking the law, demoted to a vice departmental post and removed from his party duties.

Wei had been "disloyal to the party, dishonest and failed to value the many opportunities to receive education and rectify his wrongdoing," the party's Central Commission for Discipline Inspection said in an unusually long statement on its website.

Along with "seriously violating political and organizational discipline," he also sought to subvert the investigation, refused to confess and interfered with judicial activities, the commission said.

No details were given about the specific accusations against Wei, who has spent most of his career in the Sichuan party apparatus and was also a delegate to the national party and government congresses.

The commission also announced an investigation into a vice governor of the southern province of Guangdong on the same charge. It said Liu Zhigeng was under investigation but gave no details about his alleged violation of party discipline.

The accusations appear to show an expansion of Xi's anti-corruption campaign to include those who fail to profess fealty to his leadership rather than just those who have engaged in criminal activity, said Willy Lam, who closely follows China's elite politics at the Chinese University of Hong Kong.

Whereas previous leaders tolerated some degree of factionalism, Xi appears intent on removing all who fail to toe the line, Lam said. Wei may have been suspected of being under the sway of one of Xi's two predecessors, Jiang Zemin and Hu Jintao, he said.

"This is a warning to party members that they can lose their place," Lam said. "It is an alarming development in the personality cult around Xi."

The son of a founder of the Communist state, Xi has increasingly turned to well-worn methods of state propaganda to promote his image. He has appeared on decorative plates, medals and billboards, and even established a presence on social media within China's narrowly confined online world.

More so than usual, Xi has dominated state broadcaster CCTV's newscasts in recent days, visiting mountainous areas of central China where the nascent Communist Party established its foothold in its early days.

During the visit, local residents grasped Xi by the arm, clapping, smiling and singing revolutionary folk songs. Xi then held forth in front of local government officials and military units, cementing his image as the paramount leader.

Xi now appears to be moving to elevate his status to the "core" of the party leadership, rather than simply its general secretary, Lam said. The distinction is highly significant in Chinese politics, raising him above Hu and placing him on the level with Jiang, who ruled from 1989 to 2002.