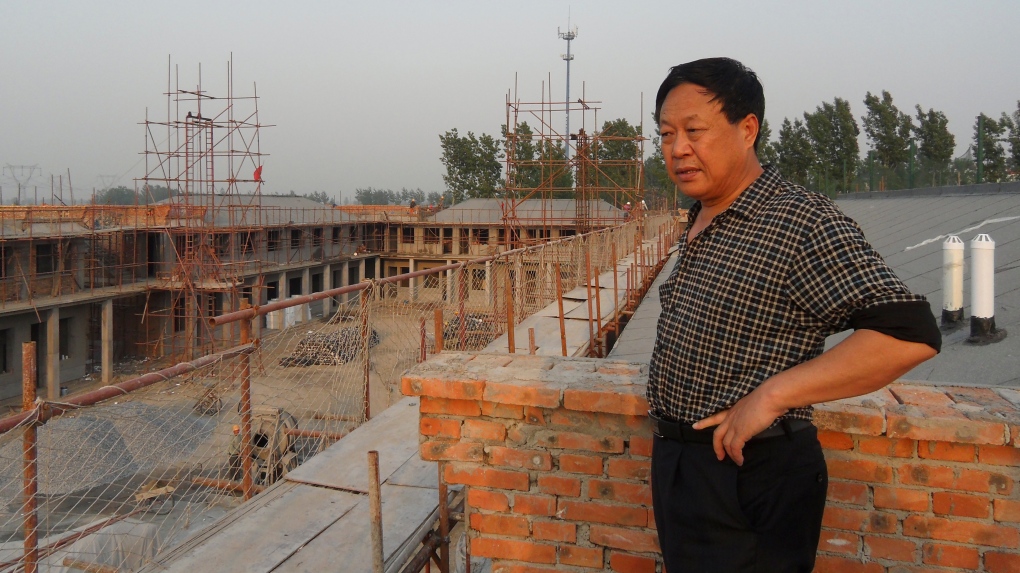 BEIJING -- A prominent Chinese pig farmer who was detained after praising lawyers during a crackdown on legal activists by President Xi Jinping's government was sentenced Thursday to 18 years in prison on charges of organizing an attack on officials and other offenses.

Sun Dawu, chairman of Dawu Agriculture Group, was among 20 defendants who stood trial in Gaobeidian, southwest of Beijing in Hebei province. They were detained after Dawu employees in August 2020 tried to stop a state-owned enterprise from demolishing a company building.

Other defendants received sentences ranging from one to 12 years, according to a statement from Dawu Group. It said the company was ordered to refund 1 billion yuan (US$155 million) in investment that was raised improperly.

Sun became nationally known in 2003 when he was charged with illegal fundraising after soliciting investments for his business from friends and neighbours. The case prompted an outpouring of public support for Sun.

Since then, Sun has praised lawyers who help the public at a time when prominent legal figures have been imprisoned by Xi's government. Sun's lawyer in the 2003 case, Xu Zhiyong, disappeared in February 2020. Fellow activists say he was charged with treason.

Sun was accused of provoking quarrels, a charge used against labor and other activists, when he was detained in August 2020.

The trial officially was open to the public but only one spectator from the family of each defendant and 10 from the company were allowed due to coronavirus restrictions, defense lawyers said earlier.