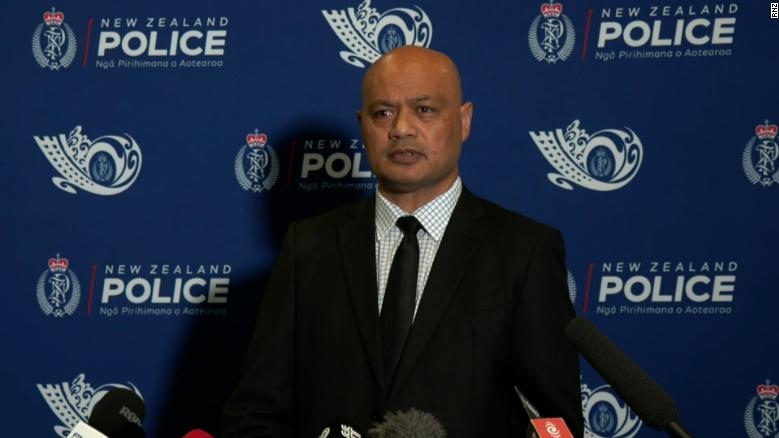 New Zealand police have launched a homicide investigation after the remains of two children were found in suitcases bought by a family at an online auction, police said Thursday.

In a statement, police said they were alerted to the case last week when the family from the South Auckland suburb of Manurewa reported finding human body parts in several items they bought from a storage facility.

The family is not connected to the children's deaths, police said, and they are "understandably distressed."

The children -- likely to have been between ages 5 and 10 -- may have been dead for a number of years, perhaps three or four, Detective Inspector Tofilau Faamanuia Vaaelua said at a news conference on Thursday.

A postmortem examination is being conducted to try to determine the children's identity, Vaaelua said. Investigators are also looking for clues as to how, when and where the children died.

Vaaelua said police were working with Interpol and have opened inquiries with overseas agencies, but initial inquiries suggest relatives of the victims are in New Zealand.

"I really feel for the victims or the family of these victims. And, you know right here, right now, there are relatives out there that aren't aware that their loved ones have deceased," he added.

The case was "extremely upsetting news for the community to hear," he said.

Police are trying to view closed-circuit television footage that may offer some clues, though they acknowledge that it may be difficult to obtain given the significant amount of time that has passed.

The storage company is assisting police with their inquiries, and other household and personal items sold from the storage facility are being examined to establish a link to the suitcases, police said.