Canadians told to 'avoid all travel' to Turkey 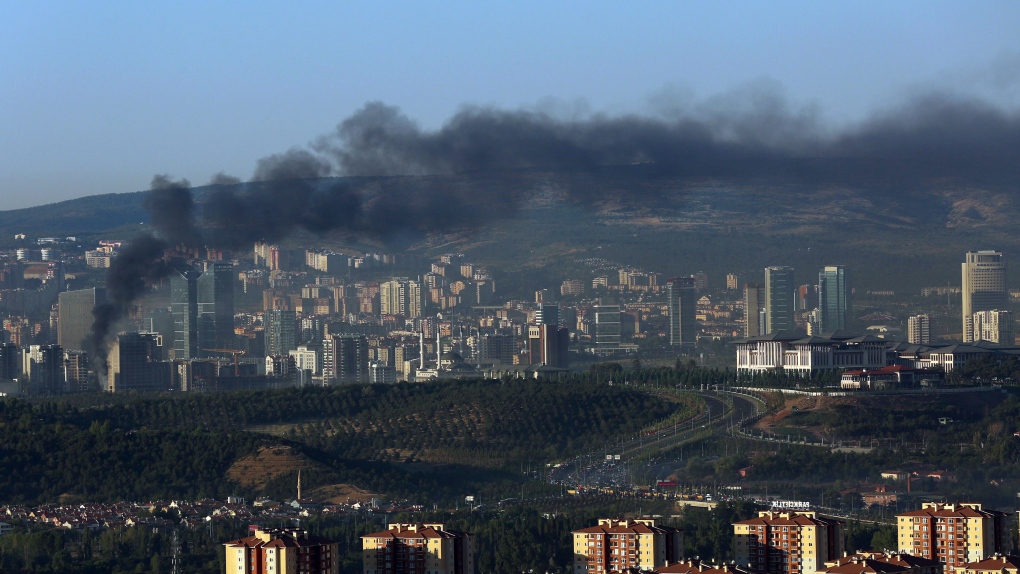 The federal government is advising Canadians to avoid all travel to Turkey after a violent military coup tried and failed to overthrow the Turkish government.

Canadians already in Turkey are advised to remain indoors, avoid large public gatherings and seek assistance from the Canadian embassy in Ankara or the Consulate of Canada in Istanbul.

The travel advisory was issued Friday night as the attempted military coup saw bombs explode at Turkish parliament, fighter jets soar over the capital city of Ankara and at least 161 people killed in the clash, according to figures provided by Turkish Prime Minister Prime Minister Benali Yildirim.

The advisory remained in effect on Sunday.

Minister of Foreign Affairs Stephane Dion issued a call for peace amid the chaos and advised travellers that Ottawa is closely monitoring the situation.

“Canada calls on all parties in Turkey to respect the country’s democratic institutions, remain calm and safeguard the security of civilians. Any factions attempting to use force to undermine Turkish democracy should stand down immediately and refrain from any acts of violence,” Dion said in a statement Friday night.

Prime Minister Justin Trudeau echoed Dion’s call for order and said the government is doing “everything possible” to ensure that Canadians in Turkey remain safe.

“We call for restraint by all parties. Canada supports the preservation of Turkish democracy, and condemns any attempt to subvert Turkey's democratic institutions by force of arms,” Trudeau said in a statement.

Flights to Istanbul’s Ataturk Airport, one of the world’s busiest travel hubs, were cancelled or rerouted mid-flight amid the chaos on Friday.

By Saturday, some international flights – mostly through Turkish Airlines – were reported to be landing at Ataturk, including planes from San Francisco, Bangkok and Bucharest.

Ataturk Airport is Turkey’s largest airport and was the 11th busiest airport in the world in 2015. Ataturk is a popular layover destination for air travellers headed to Asia from Europe and North America.

Earlier this month, Ataturk Airport was the site of a horrific bombing attack that killed 44 people after three men armed with suicide bombs and assault rifles stormed the airport. Turkish officials were quick to blame the Islamic State group for the attack, but no one has officially claimed responsibility for the attack.