Canadian-Iranian sentenced to 5 years in Iran for espionage 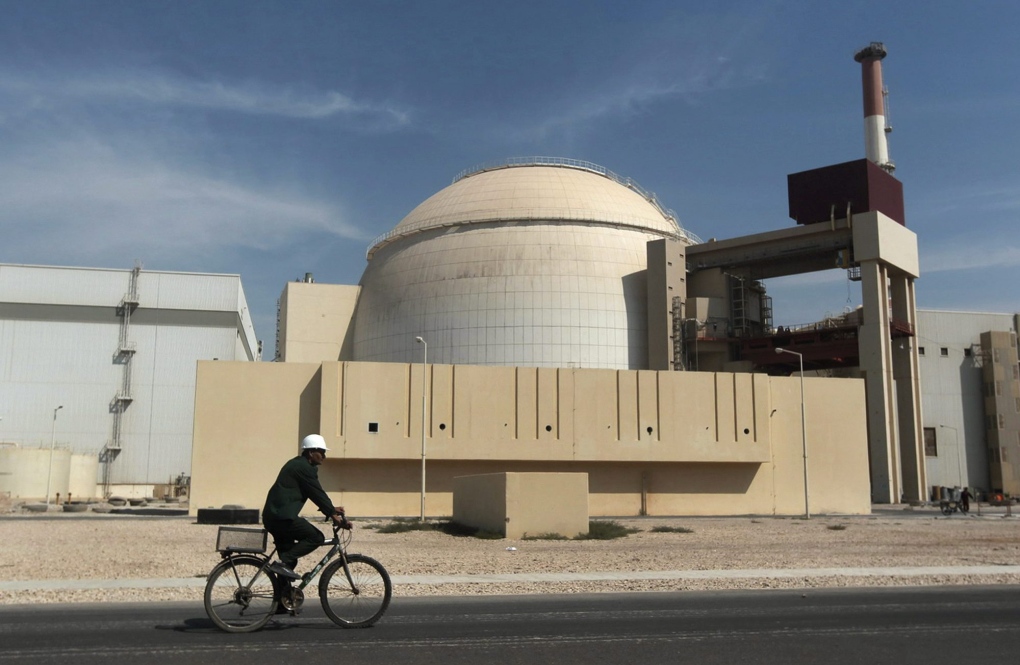 In this Oct. 26, 2010 file photo, a worker rides a bicycle in front of the reactor building of the Bushehr nuclear power plant, just outside the southern city of Bushehr. (Mehr News Agency / Majid Asgaripour)

TEHRAN, Iran -- Iran's judiciary has confirmed that Abdolrasoul Dorri Esfahani, a member of Iran's team of nuclear negotiators that struck the 2015 deal with world powers, has been sentenced to five years in prison after being convicted of espionage.

The Sunday report by the semi-official Fars news agency quotes spokesman for the judiciary Gholamhossein Mohseni Ejei as saying that Esfahani will serve a 5-year prison term since he was "linked to two intelligence services." The report did not elaborate.

Esfahani, a Canadian-Iranian, is the latest dual national to be arrested in Iran, which does not recognize dual-nationality.