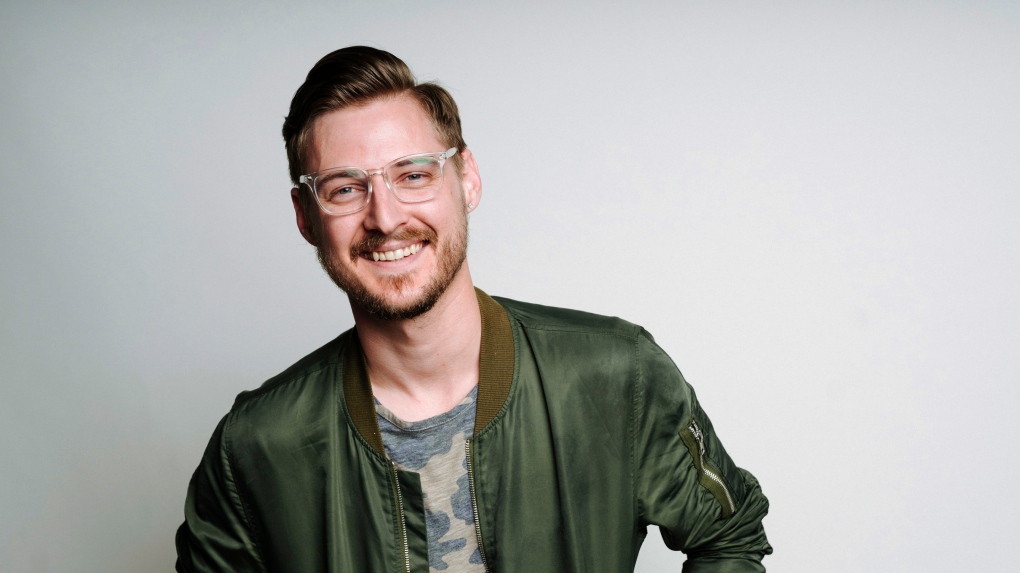 RIVERSIDE, Calif. - Jarrid Wilson, a Southern California pastor who with his wife founded the outreach group “Anthem of Hope” to help people coping with depression and suicidal thoughts, took his own life, a church official said.

The 30-year-old Wilson, an associate pastor at the megachurch Harvest Christian Fellowship died by suicide on Monday, said Greg Laurie, senior pastor of the church.

“At a time like this, there are just no words,” Laurie wrote on his blog on Tuesday. “The Bible says, 'There is a time to mourn.' This is certainly that time.”

Wilson is survived by his wife Juli, two young sons and other family members.

The church was founded in Riverside in 1973 and now has 15,000 people with campuses in Southern California and Hawaii that host large-scale evangelistic events.

Wilson had spoken openly about his struggle with depression and his desire to help others.

The outreach group founded in 2016 sought to end the stigma of mental illness and connect people to resources including a 24-hour crisis line.

Wilson died a day before World Suicide Prevention Day, which he posted about on his Twitter feed.

“Sometimes people may think that as pastors or spiritual leaders we are somehow above the pain and struggles of everyday people,” Laurie wrote. “We are the ones who are supposed to have all the answers. But we do not.”

He urged anyone in need to call the National Suicide Prevention Lifeline at 1-800-273-TALK.