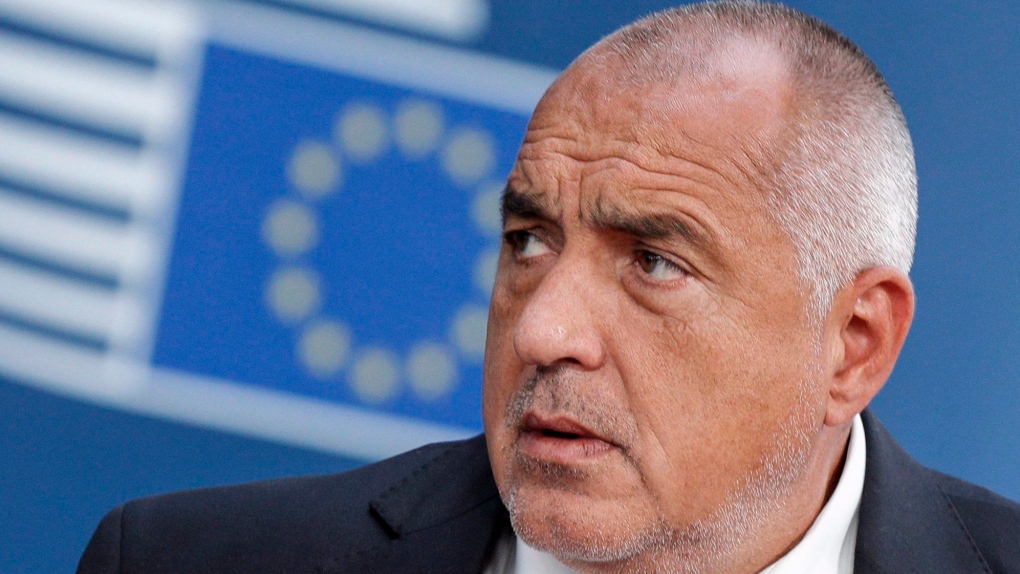 SOFIA, BULGARIA -- Bulgaria's prime minister has sacked his environment minister after he was charged with deliberate mismanagement of water supplies for a city in western Bulgaria.

Ex-minister Neno Dimov is blaming the water crisis in Pernik on dry weather and poor management by local authorities. He was arrested and will remain in custody for 72 hours. He has denied wrongdoing.

Dimov could face up to eight years in jail if found guilty of allowing water to go to industrial facilities despite knowing this would jeopardize drinking water supplies for Pernik and nearby villages, prosecutors said Friday.

"Some 97,000 people will be without normal access to drinking water over the next five months, something they would have had if the minister had exercised his authority," prosecutor Angel Kanev told reporters.

The water crisis in the industrial city, located 30 kilometres (20 miles) west of Sofia, the capital, peaked in November when local authorities imposed water rationing due to the lack of supplies from nearby Studena Dam, the only water source for the city.

Residents in Pernik have been protesting the water shortages for weeks.

Due to the water crisis, the city's mayor cancelled for the first time in six decades a major international festival that attracts thousands of folk dancers from across the world to the city every year.