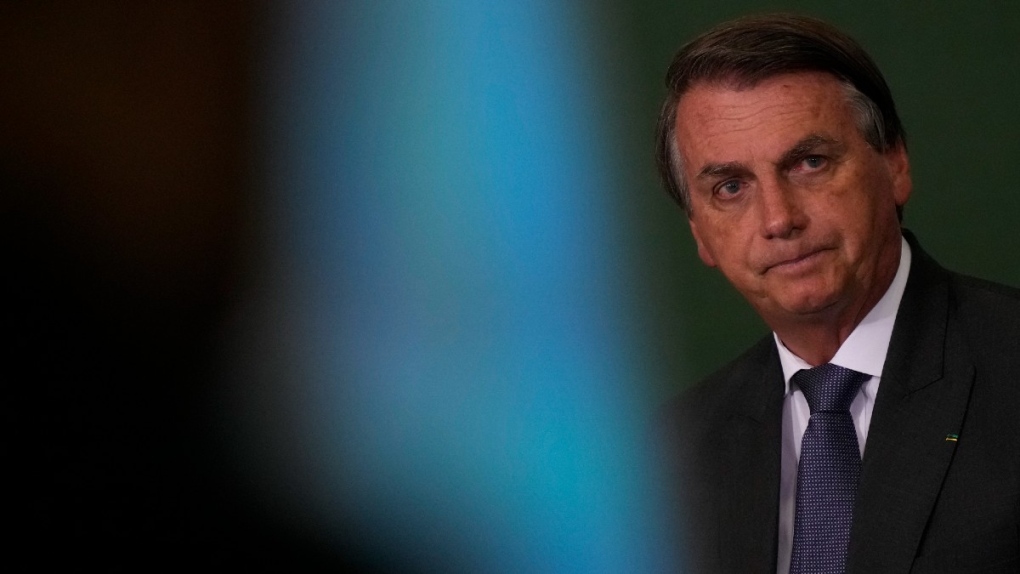 Prosecutor General Augusto Aras was appointed by Bolsonaro in 2019 on the recommendation of conservative allies and is not expected to charge him. Still, the opposition-controlled panel's damning report is unlikely to help the right-wing leader's flagging popularity heading into an election year.

The nearly-1,300-page report, compiled over six months and broadcast into the homes of millions of Brazilians via televised Senate hearings, recommended Bolsonaro face nine charges, including crimes against humanity, over accusations his government made decisions that encouraged the spread of the coronavirus.

COVID-19 has so far killed over 606,000 people in Brazil, the world's second-highest death toll behind the United States. The report accuses the government of being purposefully slow to tackle the virus in a bid to achieve herd immunity.

It also accuses the government of choosing to delay vaccine purchases, directly leading to the death of many Brazilians.

The presidency did not immediately respond to a request for comment on the charges. Bolsonaro has repeatedly criticized the Senate probe, calling it a "joke."

Aside from Bolsonaro, the panel recommended charges be brought against 78 people, ranging from officials to bloggers, academics and healthcare professionals.

The senators approved the final report by seven votes to four on Tuesday, and delivered it on Wednesday to the office of Aras, who will decide on whether to charge the president.

"With this new information, we will be able to advance in the investigation," Aras said in a tweet by the federal prosecutor's office, as he was pictured receiving the report.

By choosing Aras, Bolsonaro broke with a standing practice since 2003 of naming the top prosecutor from a list of three candidates drawn up by the country's federal prosecutors.

Critics say that during his time as prosecutor general, Aras has not done enough to strike back against Bolsonaro's attacks on the electoral system, which he has long said is liable to fraud, without providing evidence.