Boeing can begin test flights of the 737 Max, FAA says 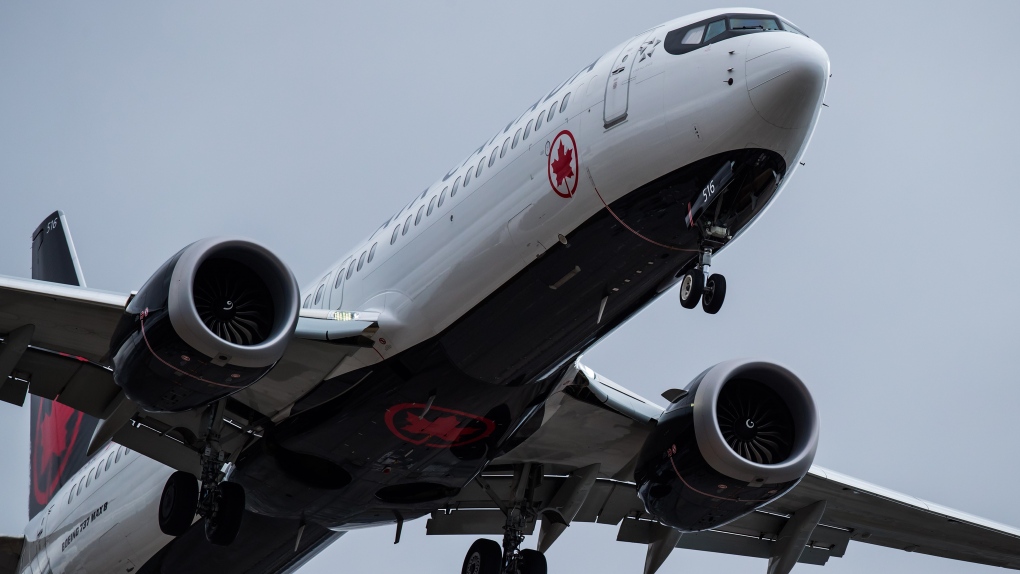 Boeing has received clearance to begin test flights of its troubled 737 Max jet, a spokesperson for the Federal Aviation Administration said Sunday. The test flights of could begin as early as Monday.

The move marks an important step in the process to re-certify the 737 Max, which has been grounded since March 2019, for passenger flights.

Boeing has said it expects to receive full approval for the plane to fly passengers by the middle of this year. The FAA in a letter to Congress Sunday said it does not yet have a date for when the grounding will be lifted.

"Flights with FAA test pilots could begin as early as tomorrow, evaluating Boeing's proposed changes to the automated flight control system on the 737 MAX," the administration wrote in the letter to lawmakers, which was obtained by CNN. "Testing is expected to take several days, and will include a wide array of flight maneuvers and emergency procedures to enable the agency to assess whether the changes meet FAA certification standards."

Boeing has been working with the FAA to get the 737 Max back in the air following two crashes that killed 346 people. The company had initially hoped the plane would fly again before the end of 2019, but the effort hit a number of roadblocks, including a new software issue that was discovered in February.

"Boeing continues to work diligently to support the safe return of the 737 Max to commercial service. We defer to the FAA and global regulators on the process," Boeing said in a statement to CNN on Sunday.

Problems with the 737 Max have so far cost Boeing $18.7 billion, and that number is likely to continue to climb.

The company temporarily stopped building the 737 Max in January, before the Covid-19 pandemic hit most of the world's airlines. It couldn't afford to keep building the Max without being able to deliver the planes and complete sales of the jet.

Boeing restarted production of the plane in May, but airlines have moved to cancel or delay delivery of new jets in the face of the Covid-19 crisis, forcing Boeing to greatly reduce its production plans for at least the next several years.

The plane cannot return to service until it receives final approval from the FAA.

The FAA's letter to Congress said the start of test flights does not signify the agency has "completed its compliance evaluation or other work associated with return to service." The agency outlined in the letter the steps that will remain in the clearance process following the test flights, which include evaluating minimum pilot training requirements among other processes.