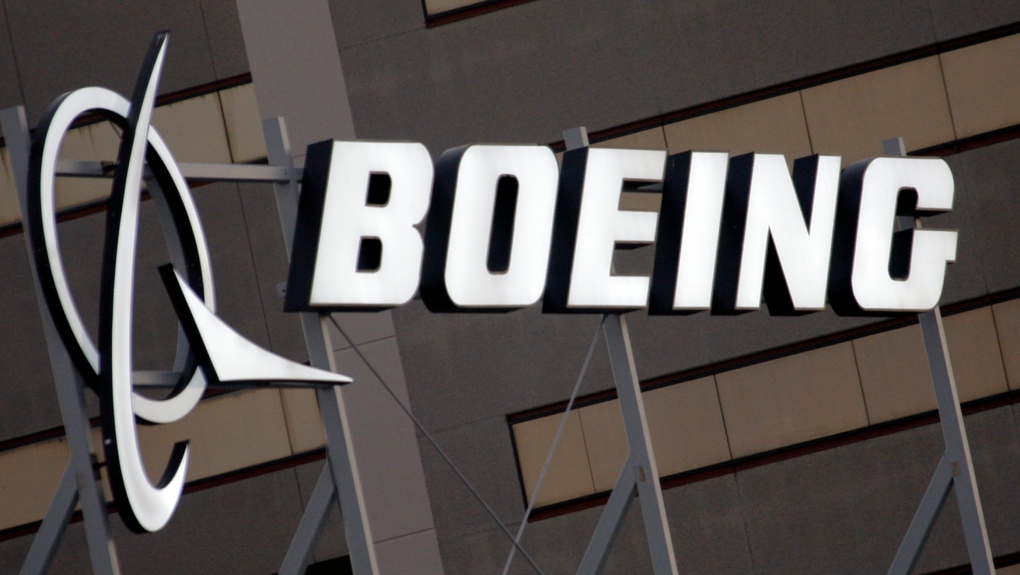 In this Jan. 25, 2011, file photo, is the Boeing Company logo on the property in El Segundo, Calif. (AP Photo/Reed Saxon, File)

MOSCOW -- Russian media reported that a Boeing 777 plane made an emergency landing in Moscow in the early hours of Friday after the pilot reported a problem with the engine.

The Interfax news agency cited an anonymous source saying that the pilot on the flight from Hong Kong to Madrid reported a failure of one of the left engine control channels and requested an emergency landing at the Moscow Sheremetyevo airport.

The plane landed safely and no one was injured, the report said.

Hong Kong's Civil Aviation Department identified the plane as a B777-300ER operated by Russia's state-funded Rossiya Airlines for cargo service. The department said there were no passengers aboard the plane.

Earlier this month, a Boeing 777 operated by United Airlines had to make an emergency landing in Denver after one of its engines blew apart, spewing large chunks of wreckage that landed in neighbourhoods and sports fields.

The investigation is focusing on a fan blade that appeared to be weakened by wear and tear, a development reminiscent of a fatal failure on board another plane in 2018. The event caused authorities to ground Boeing 777 models that use that engine, the Pratt & Whitney 4000-112.

Hong Kong's Civil Aviation Department said that, according to information provided by the airline, the plane that landed in Moscow on Friday was not equipped with Pratt & Whitney engines.