Biden-Putin summit: Who might walk free if they agree a prisoner swap?

MOSCOW -- U.S. President Joe Biden is holding talks with his Russian counterpart Vladimir Putin in Geneva on Wednesday. It remains unclear whether they will do a prisoner exchange deal, though Putin said beforehand he was open to one.

Here are some of the individuals who could be freed if such a swap was agreed. 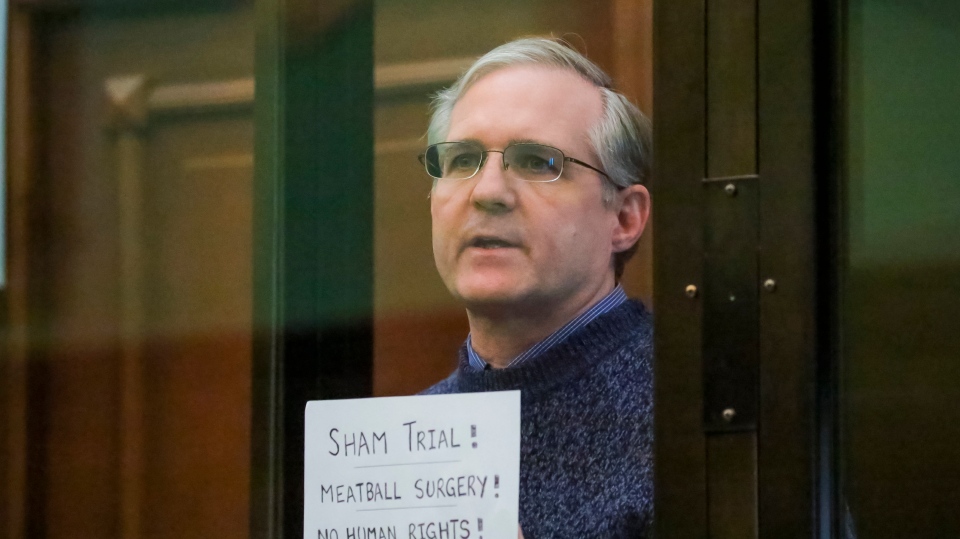 Washington has demanded the release of Paul Whelan, a former U.S. Marine convicted of espionage last June and sentenced to 16 years in jail. Whelan has denied spying and says he was set up in a sting operation.

Moscow said that Whelan, who holds U.S., British, Canadian and Irish passports, had been caught red-handed with classified information in a Moscow hotel room where agents from the Federal Security Service detained him on Dec. 28, 2018.

Whelan said he was in Russia for a wedding and on holiday and set up by a Russian man he thought was a friend.

Whelan, who is being held in a high-security prison eight hours drive from Moscow, denounced the proceedings against him last June as a "sham trial." Russia has sent mixed signals as to whether it would be ready to free him in a deal. 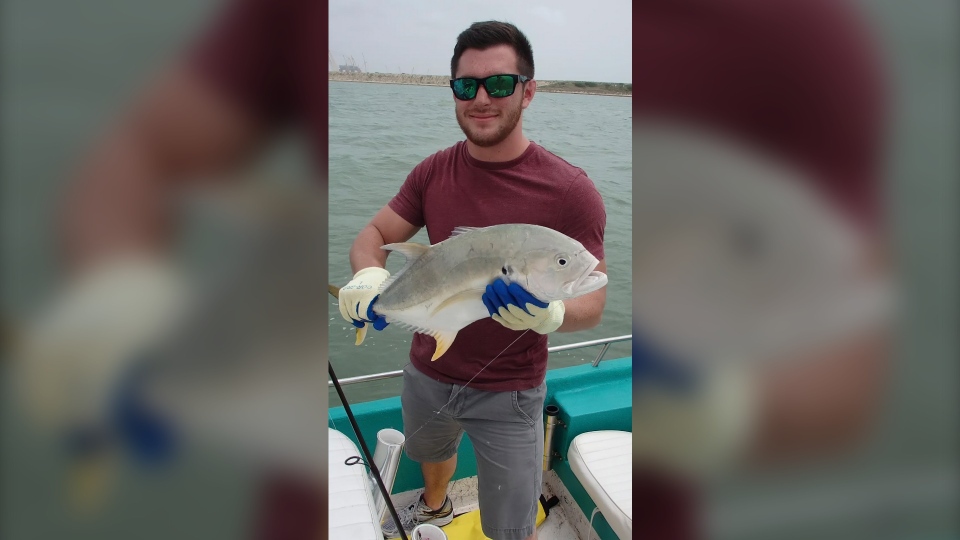 The United States has criticized the trial of Trevor Reed, another former U.S. Marine jailed for nine years last July, as the "theater of the absurd" and lacking serious evidence.

Russia convicted Reed, a student at the University of North Texas, of endangering the lives of two police officers who had detained him in August 2019 when he grabbed an officer who was behind the wheel of a car, causing the vehicle to swerve dangerously.

Reed said he could not remember the events because he was drunk when detained after leaving a party in Moscow, but denied the charge in court after hearing what he said was the flimsy evidence presented during the trial and the investigation's failure to obtain video evidence that could prove his innocence.

In comments which upset his family, Putin, in an NBC interview before the summit, described Reed as "a drunk" and "a troublemaker."

"As they say here, he got himself shitfaced and started a fight. Among other things, he hit a cop," said Putin. 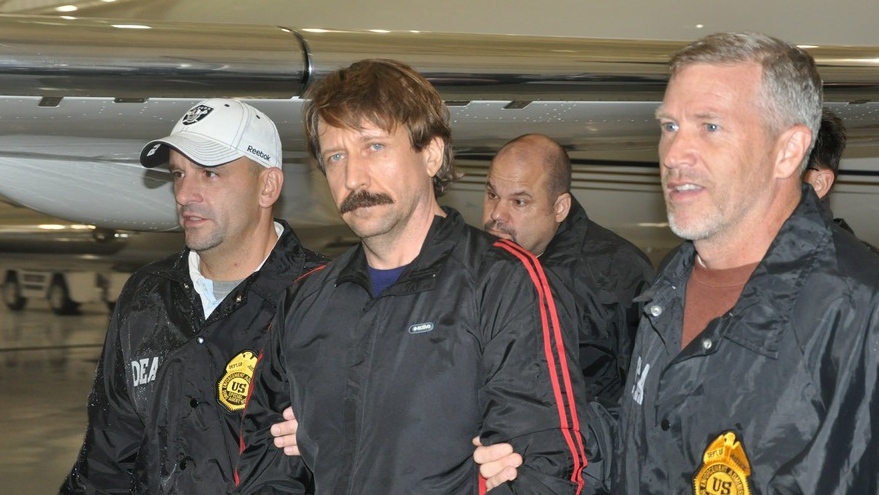 The United States is holding Viktor Bout, a Russian arms trafficker serving a 25-year prison sentence for plotting to sell missiles to people he thought were Colombian rebels.

Bout, subject of a book called “Merchant of Death” and inspiration for a film “Lord of War” starring Nicolas Cage, was arrested in Thailand in 2008.

Bout, who protested his innocence, was convicted in 2011 and Russia has long sought his release.

He is now in a prison in Marion, Illinois, and only eligible for release in January 2030.

Russia has long urged Washington to release pilot Konstantin Yaroshenko, who is serving 20 years in the United States for conspiracy to smuggle cocaine into the country. He was arrested in Liberia in 2010 in a DEA sting operation and flown to the United States.

Moscow has portrayed Yaroshenko, who says he is innocent, as the victim of an illegal kidnapping by Washington.

Russian Deputy Foreign Minister Sergei Ryabkov in 2019 called for Yaroshenko to be freed in exchange for "an American or Americans who are serving their sentence here."

"Our pilot Yaroshenko has been in prison in the U.S. for ... I don't know how many years, 15, maybe 20 years. And there also the problem seems to be a common crime. If the U.S. side is prepared to discuss it, so are we."