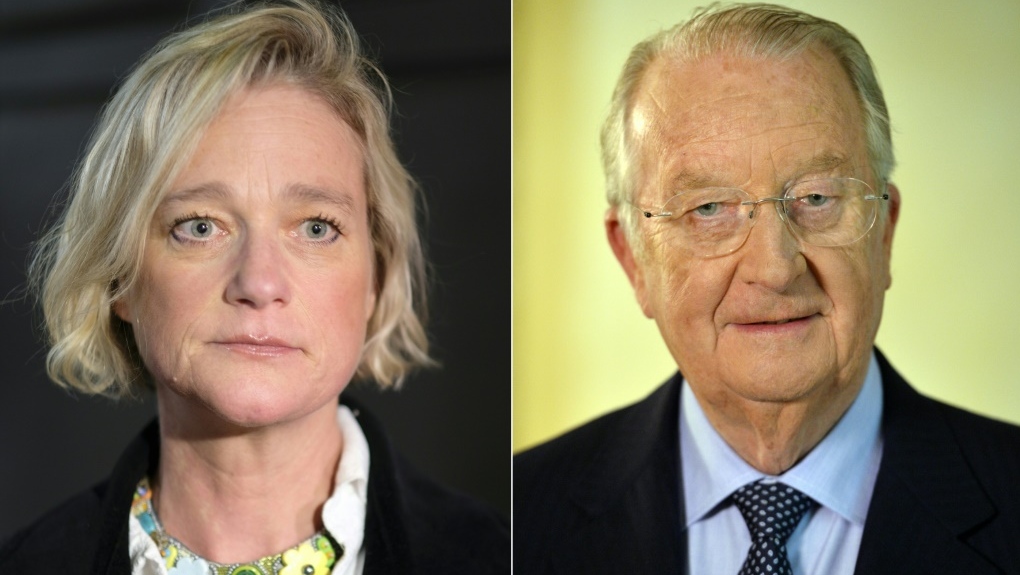 BRUSSELS, BELGIUM -- Belgium's former king Albert II admitted Monday he is the father of an illegitimate daughter born from an affair 51 years ago after a positive result from a DNA test he was forced to take.

Recognizing he is the "biological father" of Belgian artist Delphine Boel, the 85-year-old ex-monarch said in a statement he had decided to halt a "painful" paternity legal battle that has dragged on since 2013, the year he abdicated and lost his immunity.

Albert had repeatedly denied being the father of Boel, who had made her claim over the past two decades before turning to the courts.

The former king agreed in May last year to take a DNA test to resolve the matter after a Brussels court levied a fine of 5,000 euro (US$5,500) for each day he refused.

The lawyers of Boel, now in her fifties, said in a statement that the results indicated that Albert was in fact her father.