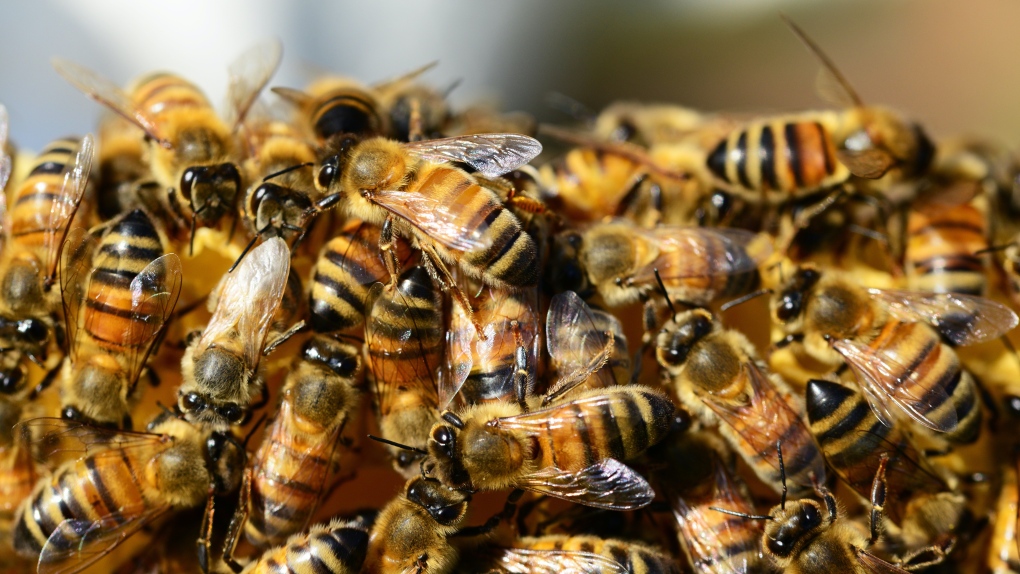 A bunch of bees are pictured in this file photo. (Pixabay / Pexels)

A man is dead and at least five people were injured after a bee swarm attack in an Arizona neighbourhood on Thursday.

The man, whose identity has not been released, died after he was among three people "believed to have been stung hundreds of times" by the bee swarm in Marana, the Northwest Fire District said on Facebook.

The two other people needed medical attention. The swarm forced a residential street to be shut down for several hours in the town northwest of Tucson.

Three responding firefighters, including one who was hospitalized and later released, also were stung.

Workers discovered an open beehive in a nearby tree. They estimated it weighed about 100 pounds, according to the Northwest Fire District.

"Bee handlers have killed most of the bees and have removed the hive," Marana Police Department said on Facebook. "Although the area is much safer, there are still some lingering bees."

Police warned residents in the neighbourhood to remain cautious.