Bangladesh police kill 5 workers amid protests over back pay 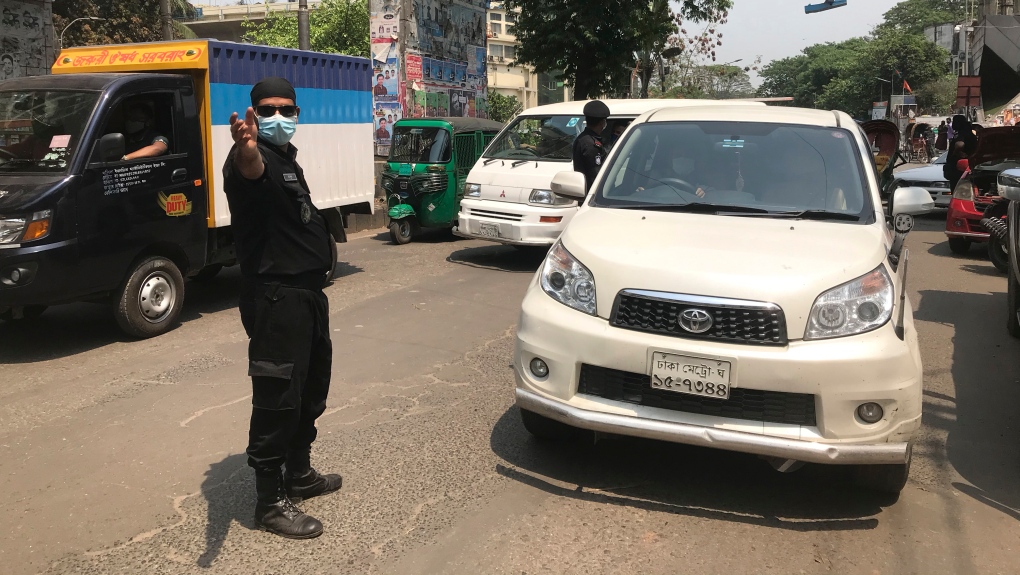 DHAKA, BANGLADESH -- Police in southeastern Bangladesh on Saturday killed at least five people at an under-construction power plant amid clashes with thousands of workers protesting over unpaid wages and other demands, officials said.

At least 15 workers and several policemen were injured, said Azizul Islam, a local police official in the Banshkhali sub-district of Chattogram district, where the plant is being built. Police said around 5,000 workers are working at the construction site, although it was not immediately clear how many of them took part in the protests.

Police opened fire after being attacked by some of the demonstrating workers, said Anwar Hossain, a senior police official in the district. He said four bodies were taken to a local hospital while another man succumbed to his injuries separately.

Hossain said the construction workers are demanding back pay, a salary increase and a half day of work on Fridays.

The protests began Friday amid the start of negotiations between workers and management, but escalated out of control on Saturday, with workers attacking the plant itself and security guards, he added.

The coal-fired power plant is majority owned by a Bangladeshi company, S Alam Group, and a Chinese firm is involved with the construction, said Islam. Police said that when finished, it would produce 1,320 megawatts of electricity.

Police killed six people in clashes five years ago after local residents protested the plant owner's attempts to acquire land in the area to begin construction.