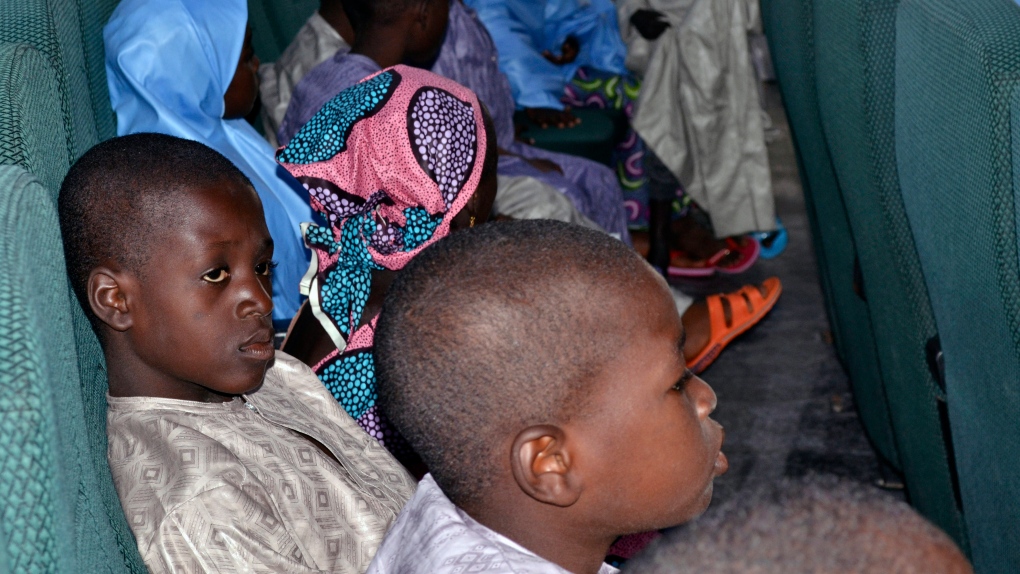 Nearly 70 students who were abducted from their school in northern Nigeria have regained their freedom after two weeks in captivity, Zamfara state Gov. Bello Matawalle said Monday.

The students from the Government Day Secondary School were rescued with the help of some of the gunmen who had repented, he said. They were reunited with their families late Sunday.

Heavily armed men had descended on the school on Sept. 1, the latest attack in a wave of school kidnappings in northern Nigeria that prompted the government to shut down all primary and secondary schools in Zamfara state.

Police have said that 73 students were abducted and that five were rescued a day later.

According to UNICEF, Nigeria has seen at least 10 abductions over the past year in which 1,436 students have been taken. About 200 students are still being held and 16 children have died in the attacks. School kidnappings have taken place in nine different states, and targets have included everyone from preschoolers to university students.

Authorities have blamed the abductions on bandits who are believed to be motivated by the ransoms paid for the children's release. However, some students held by the bandits have said they also have been threatened to not return to school when they are freed.

That has raised fears that they may be linked in some way to the Islamic extremist group Boko Haram, whose name in the Hausa language translates as "Western education is forbidden."