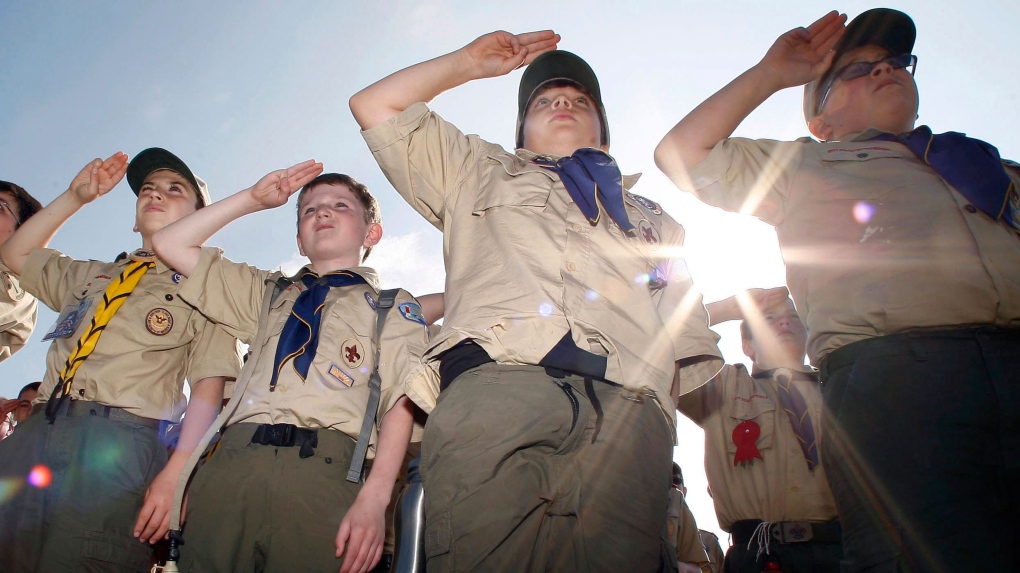 CANBERRA, Australia -- The Scout movement in Australia on Friday apologized to victims of child sex abuse within the organization that recently joined a national compensation program.

Scouts Australia Chief Commissioner Phil Harrison said the apology was part of his organization's commitment to acknowledge and address the harm that some of its members have suffered through Scouting.

"Scouting sincerely hopes that the apology will help those who suffered through their time in Scouting, as well as their families who have also been affected," Harrison said in a statement.

"The apology is a genuine and heartfelt admission that, for some young people, their time in Scouting was a negative experience. For this, we are truly sorry," he added.

Allegations of years of abuse within Scouts were heard during the government-commissioned Royal Commission into Institutional Responses to Child Sexual Abuse, which made its final report in December.

Australia's longest-running royal commission -- which is the country's highest form of inquiry -- had been investigating since 2012 how institutions responded to sexual abuse of children in Australia over 90 years. The inquiry heard the testimonies of more than 8,000 survivors of child sex abuse.

Scouts Australia joined a national redress program that was recommended by the royal commission and began on July 1. The plan covers people who were sexually abused as children by institutional figures over decades. Payments are capped at 150,000 Australian dollars ($106,000), with previously received compensation being deducted from any new amount.

Scouts, Young Men's Christian Association, better known as YMCA, Catholic Church, Anglican Church and Salvation Army were among the first organizations to sign up to the government's redress program.

Harrison said Scouts Australia had listened to the royal commission, survivors' groups and individual survivors who have said an apology might help with victims' healing.

Scouts Australia national general manager Cathy Morcom said while scouting organizations in some other countries participated in similar redress programs, she was not aware of any other national organization making a formal apology.