At Avenatti fraud trial, Stormy Daniels says she speaks with the dead 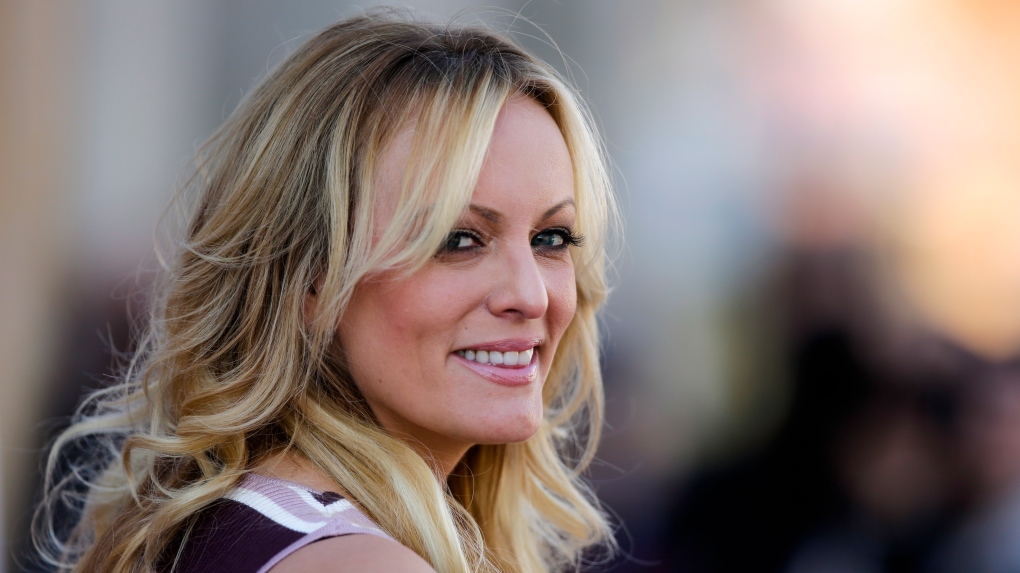 In five hours of cross-examining his former client, Avenatti tried to undercut the government's claim that he had embezzled nearly $300,000 from Daniels, who he represented in lawsuits against former U.S. President Donald Trump.

Avenatti, 50, has pleaded not guilty to fraud and identity theft, and has portrayed his dispute with Daniels as a disagreement over legal fees. If convicted, he faces a maximum penalty of 22 years in prison.

Daniels had described herself in testimony as an actress, writer and director working on a documentary-style TV show, "Spooky Babes," where she and others investigated paranormal activity.

"How do you speak with the dead?" Avenatti asked Daniels on the fifth day of his trial.

"I don't know, it just happens sometimes," the 42-year-old answered, adding that she used "cards" and "meditation" and sometimes recorded the conversations.

Daniels also said she considered herself a "medium" who could communicate with nonliving spirits, and said "yes" when Avenatti asked if she had experienced "poltergeist phenomenon."

The exchanges came after Daniels testified on Thursday that Avenatti "stole from me" by diverting $300,000 from her book contract to an account of his own.

Avenatti rose to fame in 2018 when Daniels, whose real name is Stephanie Clifford, hired him to help her get out of a nondisclosure agreement with Trump.

Daniels is known for receiving $130,000 in hush money from former Trump personal lawyer Michael Cohen to keep quiet before the 2016 election about sexual encounters she said she had with Trump. The former president has denied having sex with Daniels.

After jurors left the courtroom on Friday, Assistant U.S. Attorney Robert Sobelman said the prosecution intended to rest its case on Monday, and Avenatti said he was "strongly leaning in favor" of testifying in his own defence.

Avenatti took over his defence on Tuesday from two federal public defenders, citing a "breakdown" in their relationship. Those lawyers remain on the case as "standby" counsel.

U.S. District Judge Jesse Furman, who presides over the case, said that should Avenatti decide to testify, he could write out questions for one of those lawyers to read. Avenatti said that would be his preferred approach.

It is risky for criminal defendants to testify in their own defence, because it exposes them to potentially aggressive cross-examination by prosecutors.

Before Daniels testified on Friday, Furman rejected Avenatti's objection to prosecutors' alleged failure to turn over some evidence.

Avenatti used the same objection to win a mistrial last August in California, where he faced separate fraud changes, but Furman said it had no bearing on the Daniels case.

"This is a red herring, a distraction, smoke and mirrors," Furman said, also outside jurors' presence.