Arkansas man gets 50 years for road rage killing of toddler 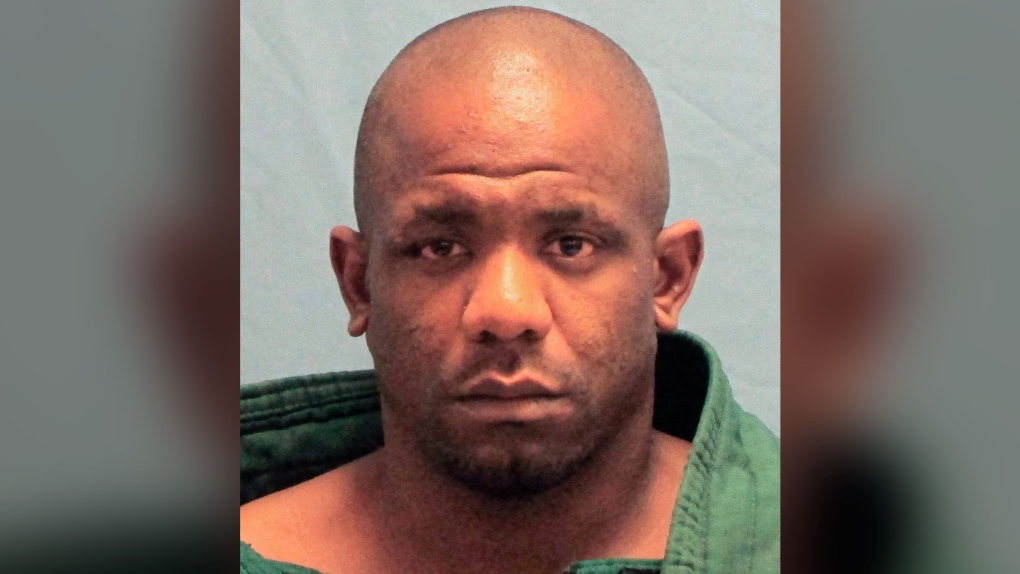 LITTLE ROCK, Ark. -- An Arkansas man who fired his gun into another driver's car and killed a 3-year-old boy in the back seat has been sentenced to 50 years in prison without the possibility for parole.

Jurors on Wednesday found Gary Eugene Holmes guilty of first-degree murder and terroristic threatening in the December 2016 death of Acen King. Holmes received 45 years for the killing and 5 years for threats.

The boy's grandmother says she was stopped at a stop sign when Holmes honked his horn, got out of his car and fired into her car. A police affidavit says a woman who was in Holmes' car told investigators he was angry because he thought the car behind him was tailing him too closely.

Defence attorneys argued the shooting could have been accidental.